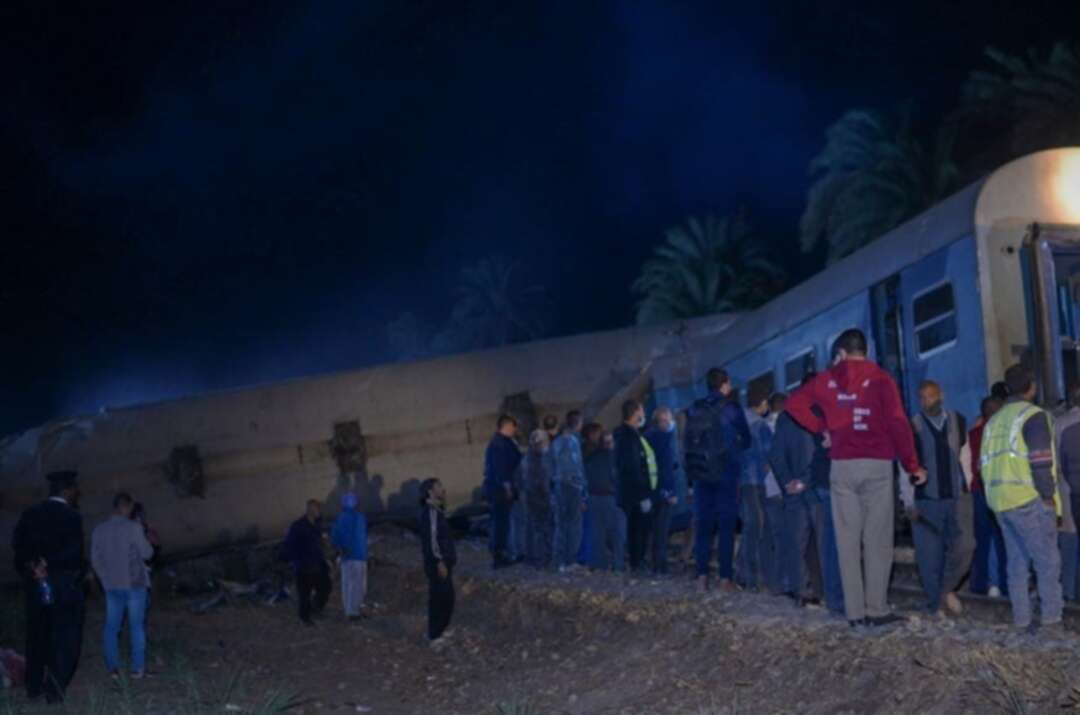 Egypt has ordered the arrest of eight people over a collision between two trains that killed 18 people last week, the prosecutor’s office said Monday.

The statement put the death toll from Friday’s crash at 18, down from 19 cited by Health Minister Hala Zayed on Saturday, and an initially reported 32.

The prosecutor’s statement said 200 were wounded, up from 185 cited by the health minister.

Most of those injured in Friday’s crash, that occurred in the Tahta district of the southern Sohag province, suffered fractures.

Surveillance camera footage seen by AFP showed a speeding train barrelling into another, sending a carriage hurtling into the air in a cloud of dust.

President Abdel Fattah al-Sisi has pledged tough punishment for those responsible for the crash, the latest in a series of rail accidents.

Such incidents are generally attributed to poor infrastructure and maintenance.

One of the deadliest Egyptian train crashes came in 2002, when 373 people died as a fire ripped through a crowded train south of Cairo.