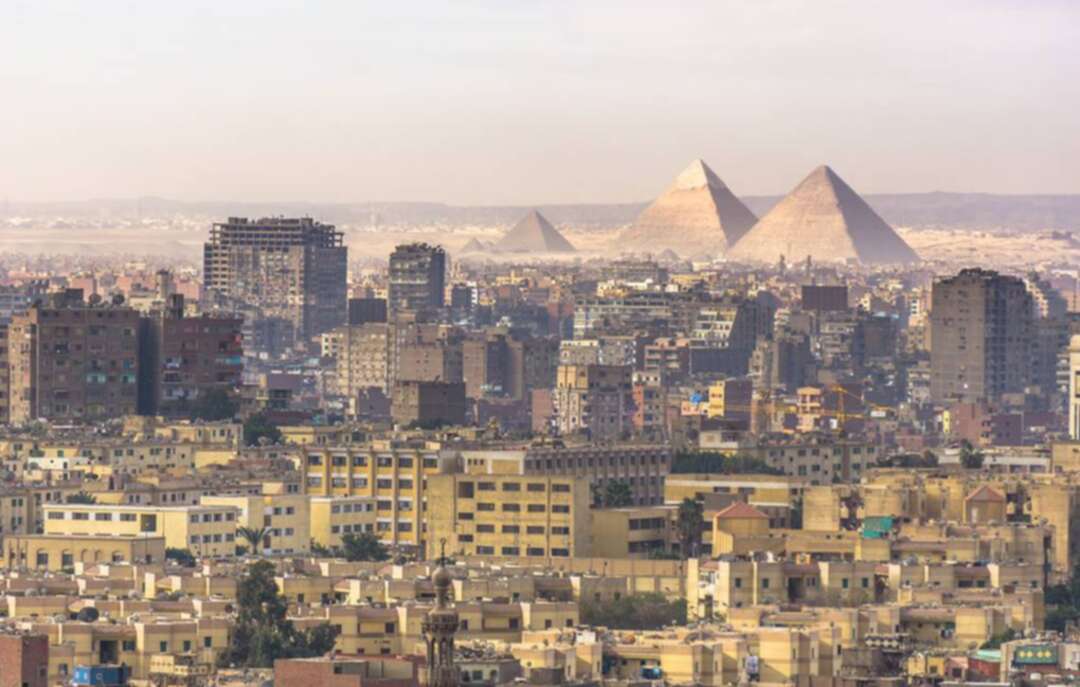 According to the TASS, the Al-Youm Al-Sabia news portal reports on Friday, citing the Egyptian Cabinet’s press service that the Egyptian government has denied the recent rumors concerning the suspended implementation of the country’s first nuclear power plant (NPP) project in El Dabaa at the Mediterranean.

The communique says: "The Ministry of Electricity and Renewable Energy denies all these reports, stressing that news about the suspension of the nuclear power plant project in El Dabaa are contrary to facts."

The portal said: "Its implementation will continue normally without interruptions because this is one of the most important and large-scale projects in the nuclear energy sphere, combining modern global technology with superlative safety."

The government’s press service said: "All the documents required for obtaining the license and the permit to build the first and the second units of the plant were transferred to the Egyptian Nuclear and Radiological Regulatory Authority to guarantee the safe and reliable operation of nuclear facilities in the future."

Rumors regarding the alleged suspension of the NPP’s construction in El Dabaa appeared in local mass media earlier.

The El Dabaa NPP will be built on the Mediterranean coast, about 300 km northwestward of Cairo.

It will consist of four power units with a capacity of 1,200 MW each.

Russia and Egypt signed the intergovernmental agreement on the construction of the NPP in Cairo in November 2015. 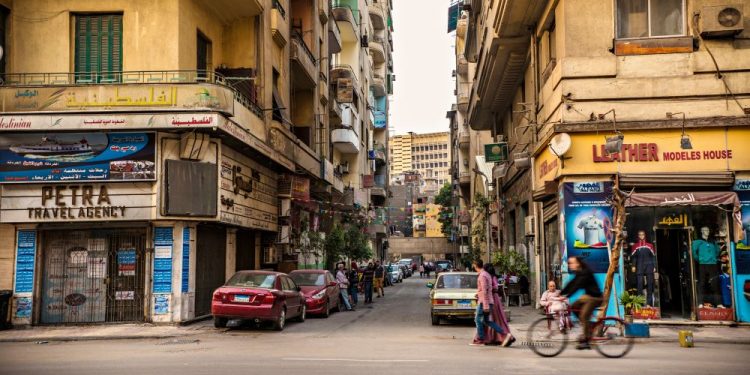