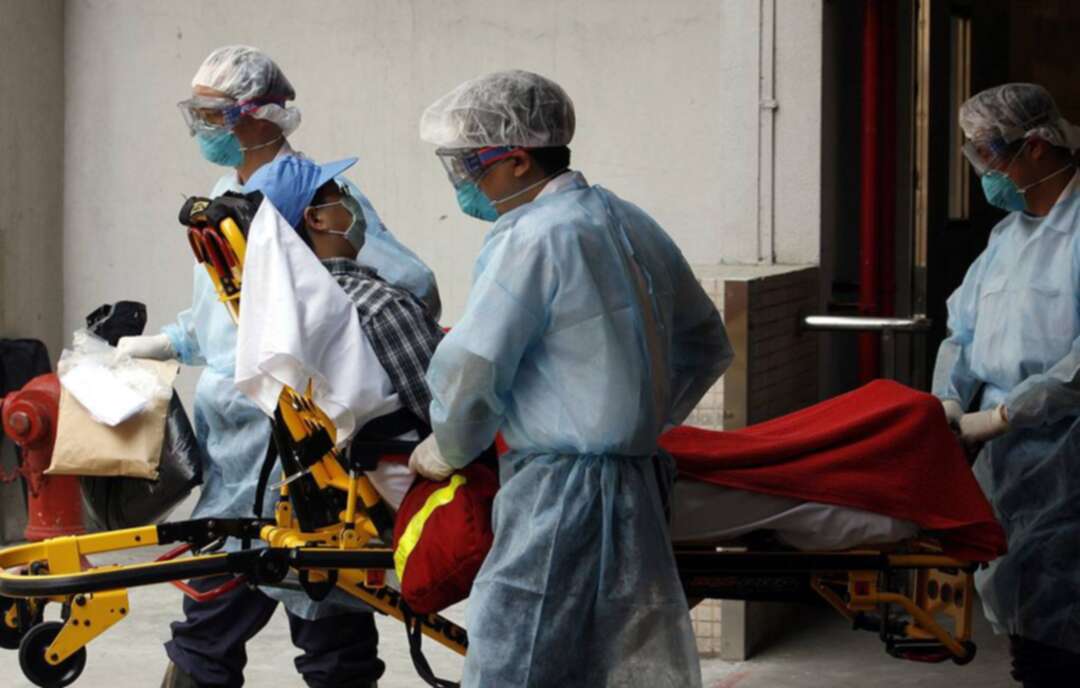 According to the Russian news website TASS, Hong Kong’s healthcare agencies reported on Friday that two new cases in which people were infected with the highly pathogenic H5N6 strain of avian flu were reported in China.

Hong Kong’s healthcare agencies reported the cases referring to a notification received through official channels from colleagues in mainland China.


A 61-year-old female resident of Guilin in the Guangxi Zhuang Autonomous Region was infected after contact with birds. She was hospitalized in a stable condition.

Another case was reported in the city of Yibin in the south-eastern part of Sichuan province. The 65-year-old female patient is in a critical condition.

The first case of human infection with the H5N6 virus was recorded in May 2014 in Sichuan province. Since then, the number of cases in the country has reached 37, with five of them being reported this summer. 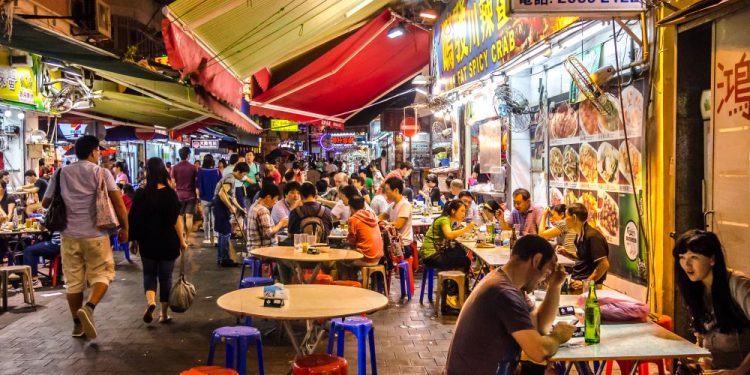