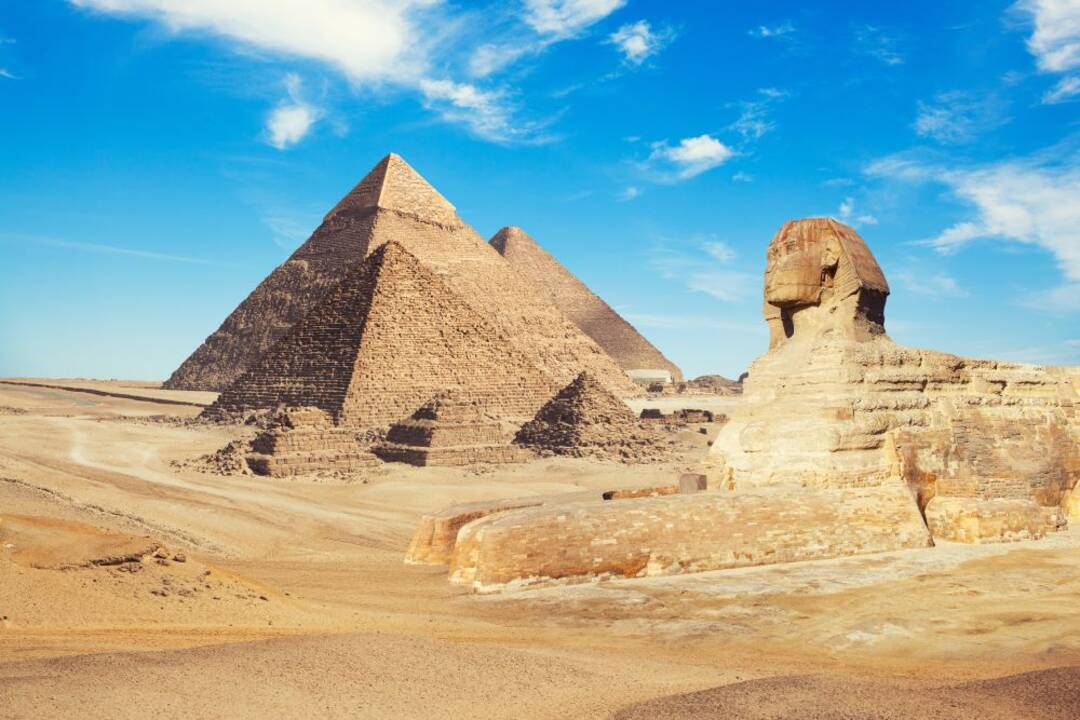 The Xinhua reported that Egypt's Ministry of Tourism and Antiquities said in a statement on Thursday, giant stone remains of two ancient royal statues and colorful walls and columns were unearthed in Egypt's monument-rich city of Luxor.

The new discovery was made by the Egyptian-German archeological mission during the restoration work of the Mortuary Temple of Amenhotep III on the western bank of the Nile River.

"The mission discovered limestone parts of two sphinx-shaped statues of Amenhotep III dated back to the 18th Dynasty in the New Kingdom. The two statues have mongoose head, royal beard and necklace," said the statement.

The name of Amenhotep III was written on the chest area of the two statutes.

It added that three semi-statues made of black granite for Sekhmet, warrior goddess as well as the goddess of healing were also found.

In addition, the mission uncovered walls with colorful inscriptions about festivals of love and some bases of the temple's columns.