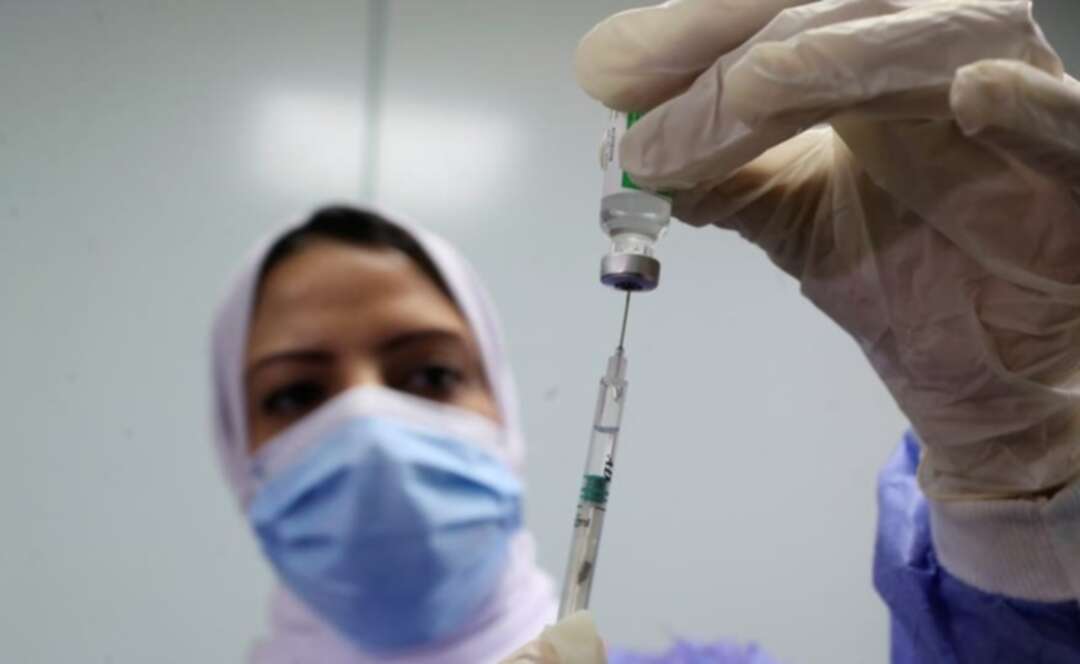 A healthcare worker holds a syringe and vaccine vial against the coronavirus in Cairo, Egypt. (File photo: Reuters)

Egypt has agreed with China’s Sinovac Biotech Ltd to manufacture its COVID-19 vaccine domestically, and could produce up to 80 million doses a year, the health ministry said on Thursday.

The agreement could provide a major boost to vaccination efforts in Egypt, which has a population of 100 million and has thus far received just 1.5 million doses.

Egypt’s cabinet and presidency approved a joint manufacturing agreement to make the vaccines that will be distributed in Egypt and to other African countries, Zayed said.

One production facility can produce 20 million doses annually, while another could produce 60 million, the health ministry said in a statement.

Egypt has so far received 854,400 doses of the vaccine produced by AstraZeneca as well as another 650,000 of the Chinese vaccine developed by China National Pharmaceutical Group (Sinopharm). The number of Sinopharm doses received would soon rise to 1 million, Zayed said.

Egypt began vaccinating frontline medical staff against COVID-19 on Jan. 24 and expanded its roll-out on March 4 to include the elderly and people with chronic diseases.