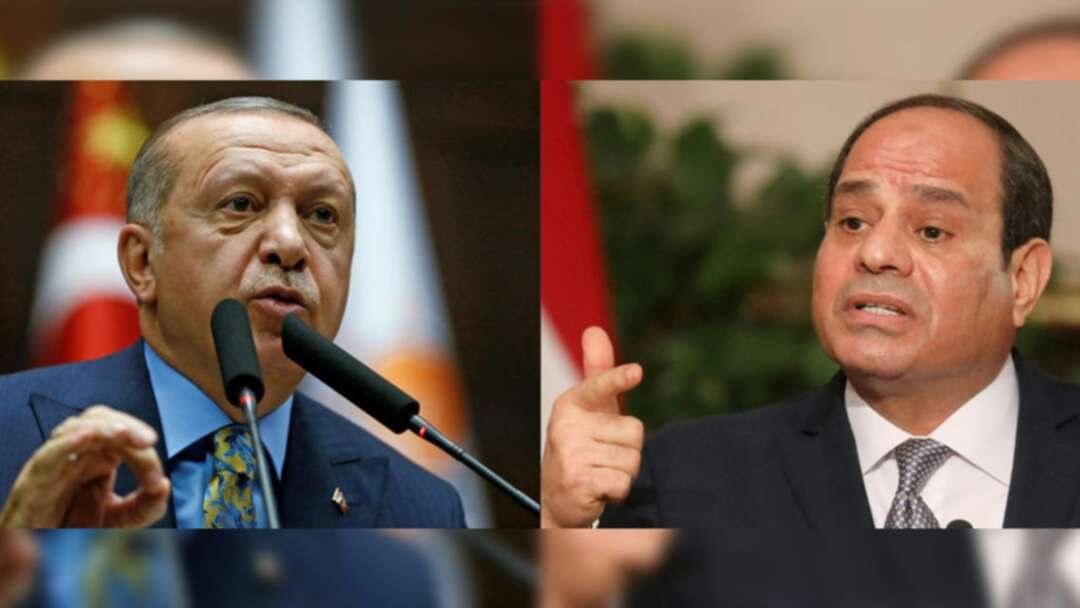 Egypt has temporarily suspended talks to normalize relations with Turkey, including a taking a decision to halt security contacts with Ankara until further notice, Al Arabiya sources have confirmed.

The sources said that Cairo also suspended communications with Ankara until their demands are implemented quickly, noting that Turkey's slowdown in withdrawing mercenaries from Libya has so far caused a breakdown in talks with Egypt.Al Arabiya sources said that Turkey had requested more time to withdraw its military advisors and members from Libya, while Egypt demanded Turkey for an immediate and unconditional withdrawal from the conflict-strife North African country.

Turkey recently suspended a number of the Muslim Brotherhood’s activities within its territories, but Egypt had demanded more permanent measures and the handover of Yahya Musa and Alaa al-Samahi, both officials within the now-banned Muslim Brotherhood Islamist group of Egypt.

According to the sources who spoke to Al Arabiya, Turkey had wanted to implement the demands gradually while Egypt had adhered to implementing them in two phases, stressing that the dispute between Cairo and Ankara is about the speed of implementation of measures against the Muslim Brotherhood.

The sources said Egypt had suspended Ankara's request to hold a broad meeting in Cairo before the end of April, and that “Cairo confirmed the necessity of the Turkish military withdrawal from Arab countries out of respect for their sovereignty.”

According to Al Arabiya sources, Turkey has so far pledged to implement more measures against the Muslim Brotherhood-affiliated channels before the end of Ramadan, but Egypt has informed Turkey of the need to accelerate measures against such media outlets.

Turkey has also sent a telegram to Egypt confirming that it has frozen the granting of citizenships to a number of Muslim Brotherhood members. Sources said that Egypt had also demanded the Islamist fighters who were in the ranks of ISIS who obtained Turkish citizenship after returning from Syria be handed over.