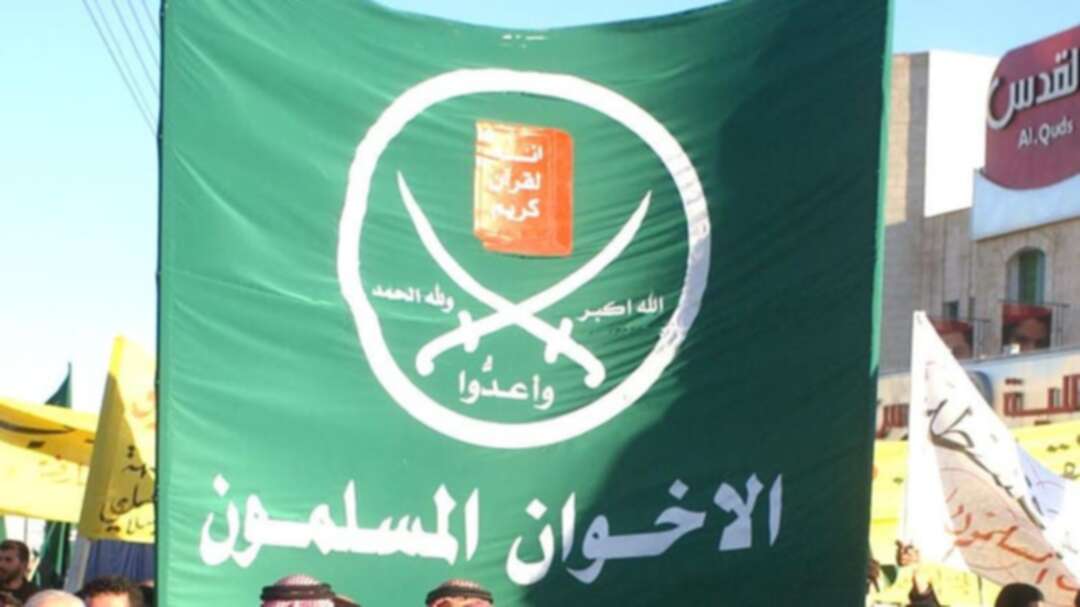 An Egyptian court has sentenced 11 people including the head of the outlawed Muslim Brotherhood, Mohammed Badie, to life in prison after a retrial on charges related to mass prison breaks at the height of the 2011 uprising.

The Cairo criminal court on Saturday also sentenced eight others to 15-year imprisonment, on the same national security charges.

This is the latest of several life sentences for Badie.

The court also acquitted eight others. It dropped the charges against former President Mohammed Morsi, who collapsed and died while appearing in a separate trial in June.

Previous sentences against the defendants were annulled in 2016 by the Court of Cassation which ordered their retrial.

Extremists in the country have launched several attacks including killing six Copts and an Anglican after they left the Saint Samuel monastery west of the Nile in Minya province in November 2018.

In May 2017 ISIS carried out another attack nearby killing 29 Coptic pilgrims, most of them children.

Tourists have also been killed in attacks, but the violence has mostly targeted police and soldiers.

The army launched a nationwide offensive against extremists, focused mainly on North Sinai In February 2018, where the ISIS has a significant presence.