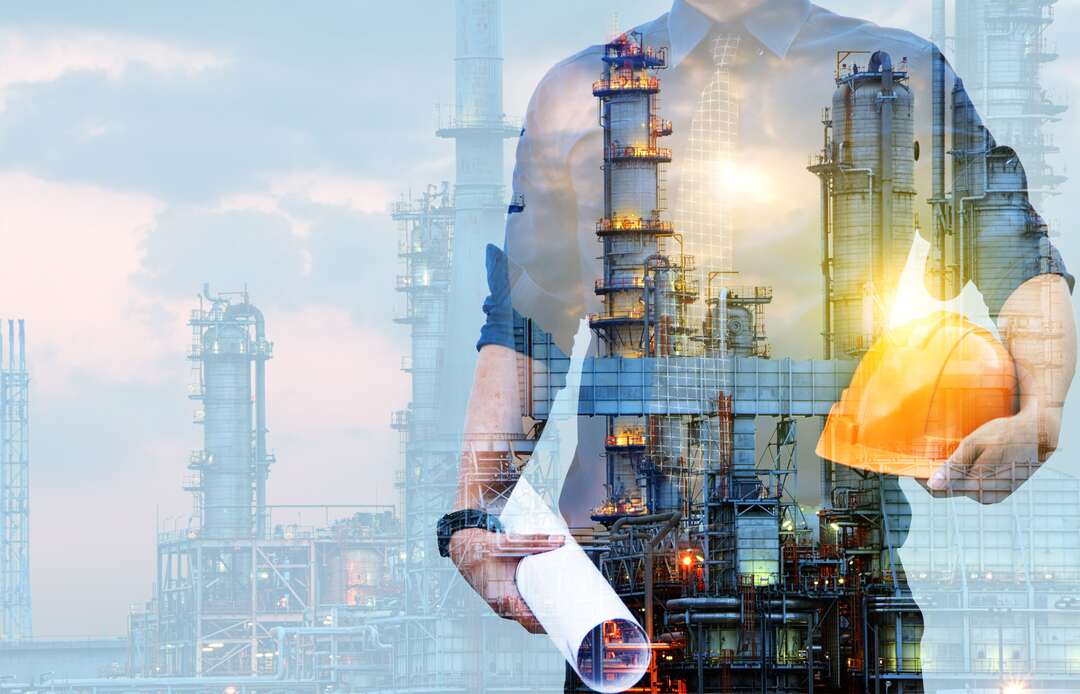 According to the Xinhua news agency, Egyptian Minister of Petroleum and Mineral Resources Tariq al-Molla and the Israeli Minister of Energy Karine Elharrar discussed on Monday future plans to liquefy Israeli gas in Egyptian plants. Egypt

The Xinhua said that during a phone conversation, the two sides discussed the ongoing cooperation in the field of natural gas, and future plans to pump Israeli natural gas to be liquefied in Egyptian factories for re-export, the Egyptian Ministry of Petroleum and Mineral Resources said in a statement.

It reported that the two ministers also talked about cooperation within the framework of the East Mediterranean Gas Forum (EMGF), stressing the need to strengthen bilateral and multilateral cooperation.

It should be noted that in January 2019, Egypt, Israel, Cyprus, Greece, Italy, Jordan, and Palestine established the Cairo-based EMGF, whose charter entered into force in March, to become an intergovernmental organization concerned with natural gas affairs.

In February, al-Molla made a rare visit to Israel where he discussed bilateral energy cooperation initiatives.

For her part, the Israeli energy minister said that Egypt is an important partner for Israel in all fields.

She hopes that cooperation with Egypt would help achieve energy security for all the peoples of the region.