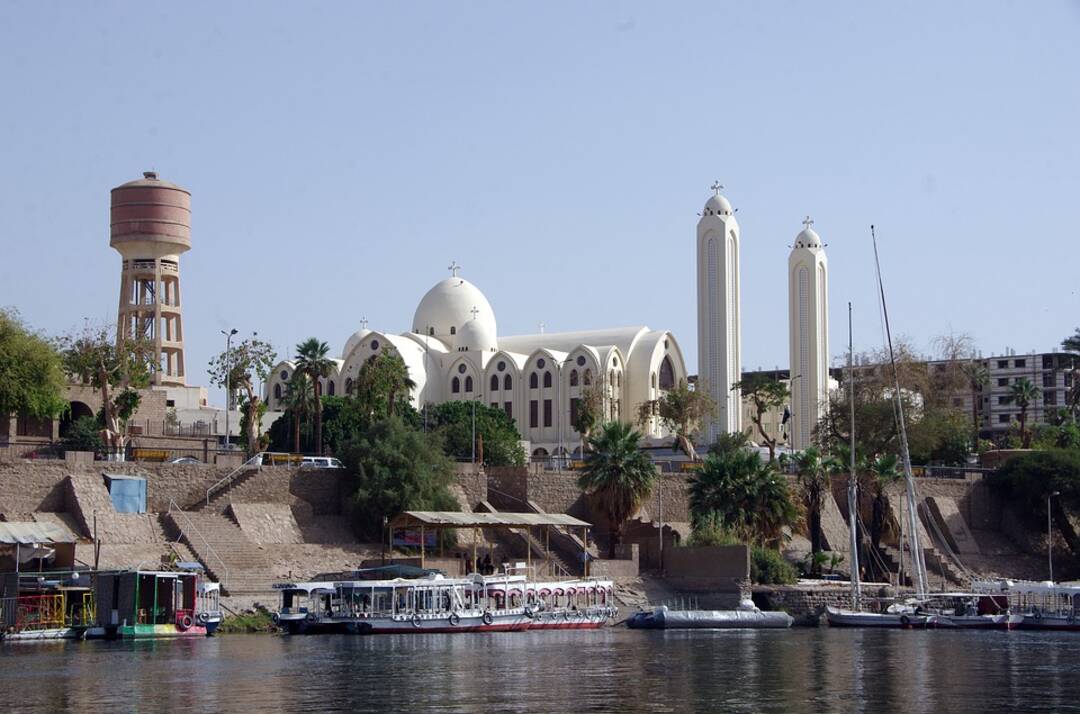 The Arab News reported that the Coptic Orthodox Church in Egypt has announced that Christmas prayers to held on Jan. 6 will be without worshippers due to the outbreak of the coronavirus.

The church explained that “due to the continued spread of the coronavirus with its new mutations, we will only do the prayers of the Divine Liturgy on Christmas Eve at the Cathedral of the Nativity of Christ in the New Administrative Capital.”

The Orthodox Church also announced that coverage of Christmas celebrations this year would be limited to Egyptian television.

The church stated that in the current circumstances members of the media would not have access to cover church events related to Christmas.

Pope Tawadros II, Pope of Alexandria and Patriarch of the See of St. Mark, had previously warned against crowding and called on people to adhere to all important health measures.

He said: “In the upcoming holidays, we must adhere to all the necessary precautions, and may God heal the injured and preserve the health of everyone."

Adel Al-Masry, head of the Chamber of Tourism Establishments and Restaurants, announced the cancellation of major celebrations and large gatherings during the New Year, but said that this did not apply to small indoor celebrations or regular dinners for guests in tourist facilities. Al-Masry said this was in accordance with the government’s guidelines.

Alaa Akel, chair of the Business Steering Committee at the Chamber of Hotel Establishments, said that the maximum number of attendees for weddings, engagements or parties held in open spaces in hotels on New Year's Eve should not exceed 300 individuals, provided that all preventive measures are followed.

The decision to cancel large scale celebrations applies to all tourist facilities in Cairo, Sharm El Sheikh and all coastal cities.

Boris Johnson: Around 90 percent of corona patients in ICU have not had booster jab China calls on US to protect its space station from satellites