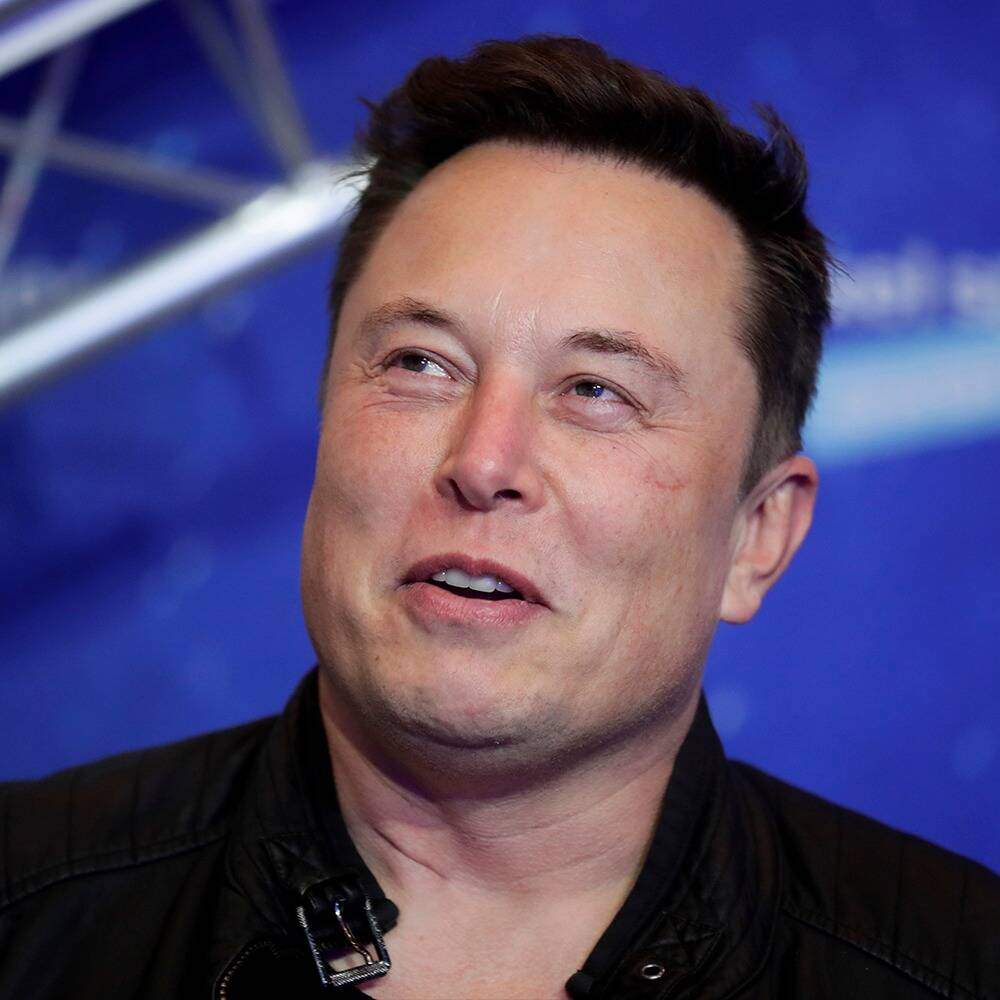 The Associated Press reported that China is calling on the United States to protect a Chinese space station and its three-member crew after Beijing complained that satellites launched by Elon Musk’s SpaceX nearly struck the station.

A foreign ministry spokesman accused Washington on Tuesday of ignoring its treaty obligations to protect the safety of the Tiangong station’s three-member crew following the July 1 and Oct. 21 incidents.

The Tiangong performed “evasive maneuvers” to “prevent a potential collision” with Starlink satellites launched by Space Exploration Technologies Corp., the government said in a Dec. 6 complaint to the U.N. Committee on the Peaceful Uses of Outer Space.

The spokesman, Zhao Lijian, said that the United States should “take immediate measures to prevent such incidents from happening again.”

Zhao accused Washington of failing to carry out its obligations to “protect the safety of astronauts” under a 1967 treaty on the peaceful use of space.

The first module of the Tiangong was launched in April. Its first crew returned to Earth in September following a 90-day mission. The second crew of two men and one woman arrived Oct. 16 for a six-month mission.