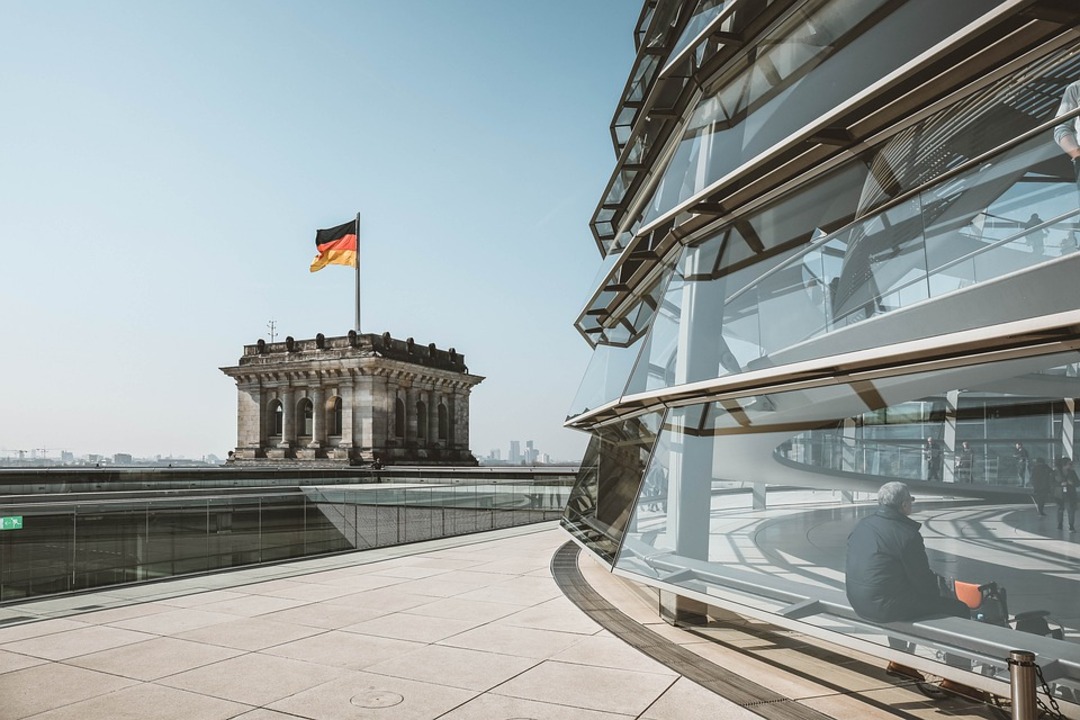 Germany is set to enter a recession in 2023, with a decline in gross domestic product (GDP) of 0.4 per cent, according to a joint forecast published by leading economic institutes in the country, according to the We For News.

In the spring, the institutes were still predicting that Europe’s largest economy would grow by 3.1 per cent, reports Xinhua news agency.

A “significant part” of Germany’s gas supply has been lost since the start of the Russia-Ukraine war, increasing the risk that “remaining supply and storage volumes will not be sufficient to meet demand during the coming winter”.

Gas prices in Europe have tripled, since Russian supplies to Germany via the Nord Stream 1 pipeline have been repeatedly reduced, and finally stopped altogether.

After explosions caused four major gas leaks at both Nord Stream 1 and 2, the situation is unlikely to resolve quickly.

To secure its supply, Germany has been seeking new trade partners, and is also ramping up its use of coal and nuclear power.

Despite the planned nuclear phase-out at the end of the year, Minister for Economic Affairs Robert Habeck has retained the option of operating two nuclear power plants in the first quarter of 2023.

Driven by skyrocketing energy prices, inflation in Germany jumped to a new record of 10 percent in September, according to preliminary data from the Federal Statistical Office (Destatis).

Inflation in Germany is expected to rise even further in the coming months, before averaging 8.8 per cent next year, according to the joint forecast.

France, Germany to help each other through energy crisis

The European Central Bank’s target inflation of around 2 per cent will not be reached before 2024.

“Although the situation is expected to ease somewhat over the medium term, gas prices are likely to remain well above pre-crisis levels,” the institutes said, warning that “this will mean a permanent loss of prosperity for Germany”.