Economic corruption surrounds the palace of the Turkish president 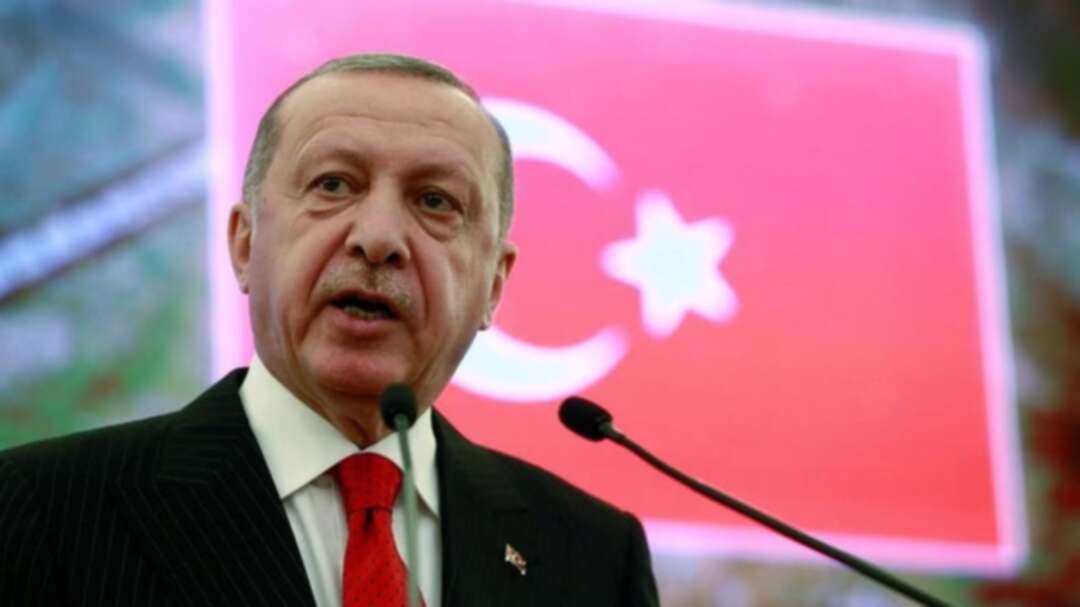 According to those concerned with the Turkish situation, and in conjunction with the corrupt laws issued by the authorities of the country, the Turkish economic crisis is increasing day after day and so are the wrong practices of the Turkish Justice and Development Party.

The Turkish presidency had announced a tender for the rental of 25 cars with drivers, including 6 luxury cars of a foreign model. However, it had been two months and no one applied .

Utku çakırözer, deputy of the Republican People’s Party (CHP) for the city of Eskişehir, declared that the cancellation of the tender was the most important indicator of the economic crisis in Turkey, pointing out that the economic crisis has reached the presidential palace.During the tender, which ended on July 1st, the Presidency announced that it would like to rent 25 cars for various services to the Palace. It included 19 domestic cars and 6 foreign-style vehicles for 36 month, starting 1st August till 31st July 2022.

The tender document stipulated that a curtain should be placed on the rear and side windows of the vehicles that will be placed in service around the clock.

However, no company or person submitted this tender within two months. Therefore, the Presidency to prompted to cancel the tender.

For his part, çakırözer took the tender case to the parliament. He explained that the lack bidders on a tender submitted by an important institution such as the presidency is questionable. The cancellation of the tender is the most important indicator of the economic crisis in Turkey.

çakırözer mentioned that the presidential palace could not find an applicant for the tender, suggesting that the market refrain from offering bids to the highest administrative body in the country undoubtedly reflects the crisis experienced by these companies.