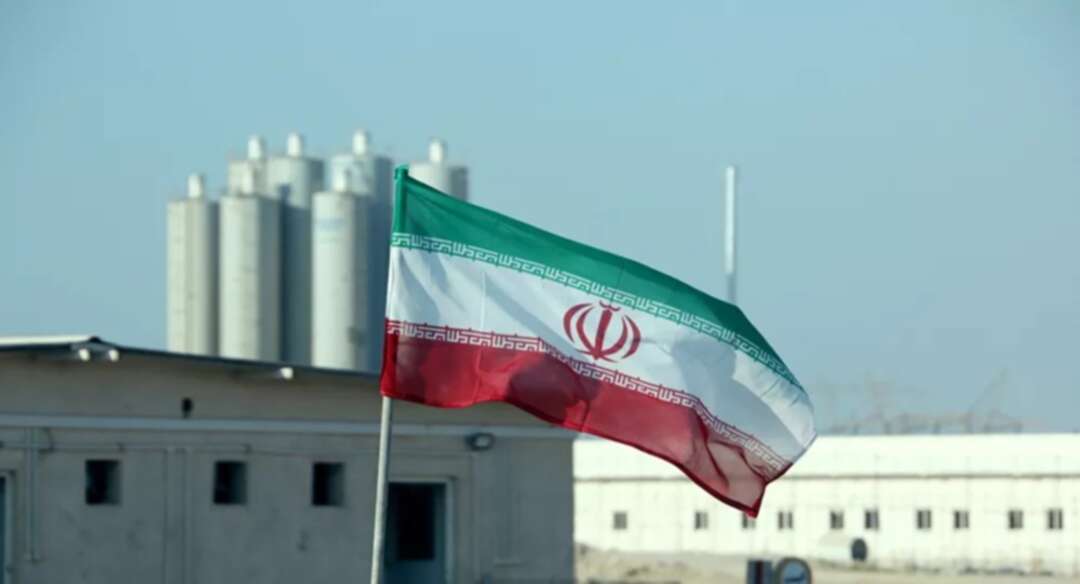 According to Sputnik, Israel's Channel 12 has reported, citing a senior government source, that Ebrahim Raisi's victory in the Iranian presidential elections gives them "no choice" but to attack Iran's nuclear programme. nuclear programme

Earlier, Israel had fears on Raisi becoming president of Iran, calling on the international community to have grave concerns about him.

Several high-ranking Israeli officials have harshly criticised the president-elect, with the country's Foreign Minister Yair Lapid describing Raisi as an "extremist responsible for the deaths of thousands of Iranians".

Sputnik reported that Lapid wrote in a statement on Twitter, "

Israel and Iran have had a tense relationship since the 1979 Islamic Revolution in Tehran. nuclear programme

Over the years, both sides have engaged in tit-for-tat actions, but avoided a direct military conflict.

Relations between the two sides have further deteriorated due to Iran's nuclear programme, which Israel deems as an existential threat.

Earlier this week, Israel's Defence Minister Benny Gantz warned that "all options are on the table" regarding Tel Aviv's attempts to prevent Iran from developing a nuclear weapon. Tehran has long insisted that its nuclear programme is intended for peaceful purposes only.

It is believed that Israel itself possesses nuclear weapons, but the country maintains a policy of ambiguity, neither admitting nor denying to being a nuclear state, something Tehran has long drawn attention to. nuclear programme

Two 17th-century paintings discovered in a highway dumpster in Germany What if Iran prefers to live peacefully? (Part 21)