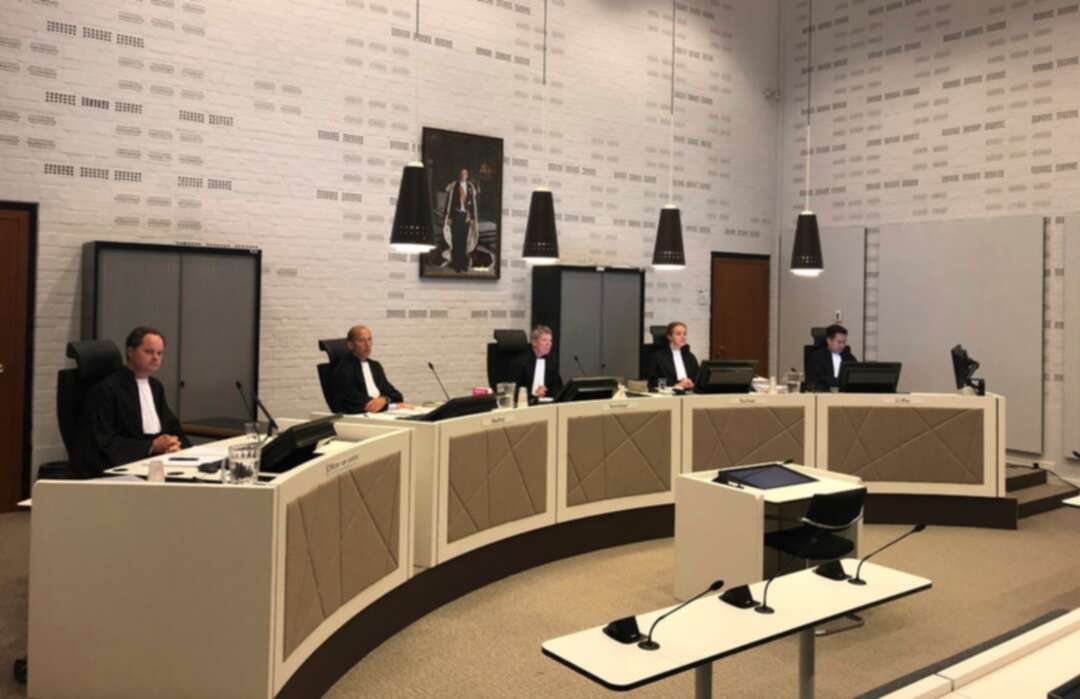 A Dutch court on Wednesday acquitted a doctor for euthanizing a patient with severe dementia, in a landmark case for the Netherlands, the first country in the world to legalize euthanasia.

Prosecutors had accused the unnamed doctor of failing to properly consult the 74-year-old woman before administering lethal drugs, saying the patient may have changed her mind about dying.

"We conclude that all requirements of the euthanasia legislation had been met. Therefore the suspect is acquitted of all charges," judge Mariette Renckens said at the court in The Hague.

"We believe that given the deeply demented condition of the patient the doctor did not need to verify her wish for euthansia."

Applause broke out in the courtroom after the verdict, seen as an important test of the law in the country that was the first in the world to legalize euthanasia in 2002.

The 2016 case attracted media attention due to details of how the patient was given a sedative in her coffee but nevertheless had to be restrained by her family as the doctor injected the euthanasia drug.

Prosecutors said that although the patient had signed a statement when she was diagnosed with Alzheimers in 2014 saying that she wanted to be euthanized instead of being taken into care, the doctor should have consulted her again.

However the judge said the patient was "deeply demented , she was frightened by her own image in the mirror".

"Given the fact that the patient was not coherent any longer, the doctor could not make a judgement by talking to her," the judge added.

"This euthanasia request was done when the patient was still at her full senses and had given it her proper consideration at the time when she signed the statement.

283% increase in number of working Saudi women Reconstruction of Landmark Mosul Mosque to Begin in 2020: UN