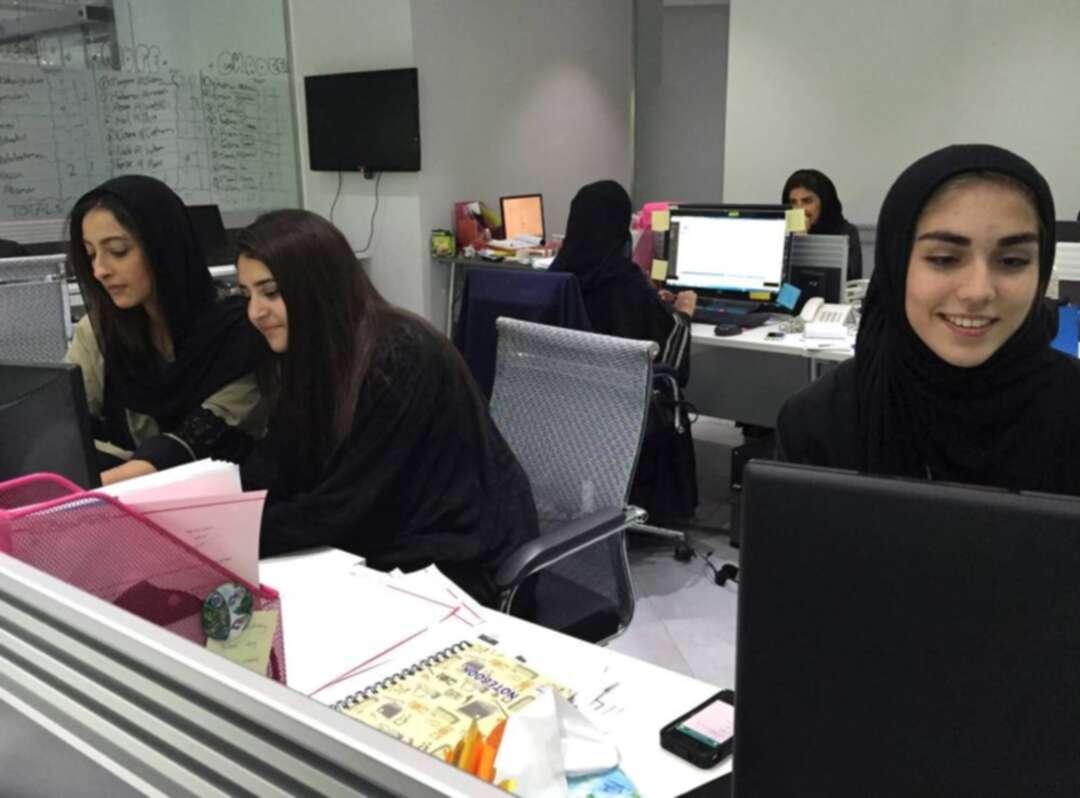 The number of Saudi women working in the public and private sectors has reached 596,700 by the end of the first quarter of 2019 rising by 282.5 percent, business daily Al-Eqtisadiah reported on Wednesday quoting official statistics.

The number of economic establishments of the government, the private sector and the non-profitable domain has reached 1.005 million by the end of the first quarter of this year with a slight decrease of 0.3 percent over their number last year which was 1.007 million.

The overall number of the workforce of the public and private sectors was 8.67 million of whom about 6.74 million were non-Saudis representing 77.7 percent while the Saudis were 1.93 million representing 22.3 percent.

The operational revenues of the government and private economic establishments have increased by about five percent this year to stand at SR865.1 billion while the operational expenses were SR336.8 billion.