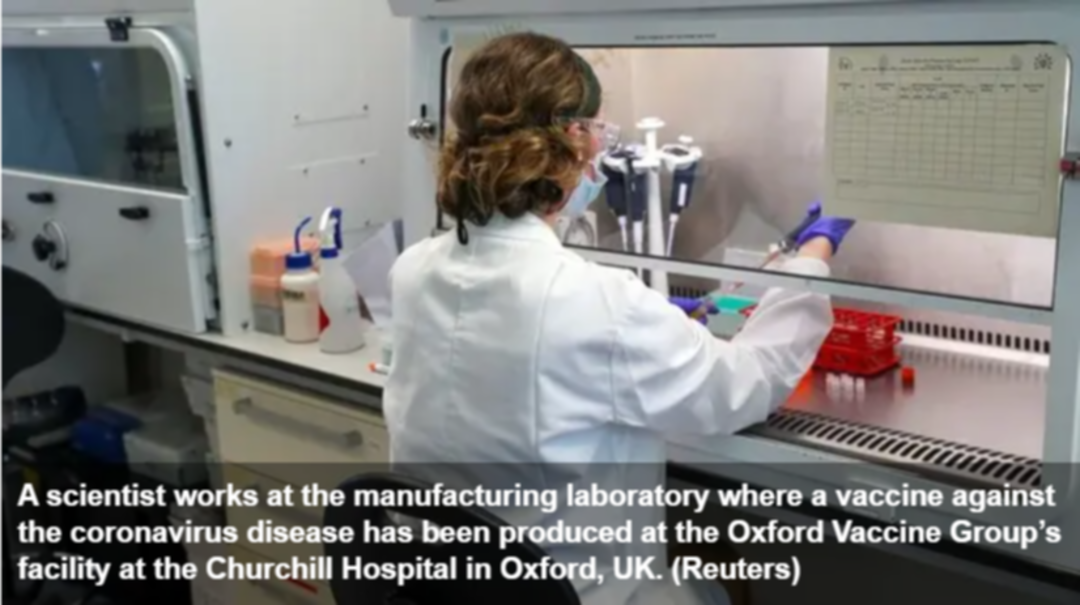 Scientists are not fully confident that COVID-19 vaccines will work on a new variant of the coronavirus found in South Africa, ITV’s political editor said

on Monday, citing an unidentified scientific adviser to the British government.

Both Britain and South Africa have discovered new, more infectious variants in the coronavirus in recent weeks that have driven a surge in cases. British Health Secretary Matt Hancock said on Monday he was now very worried about the strand found in South Africa. 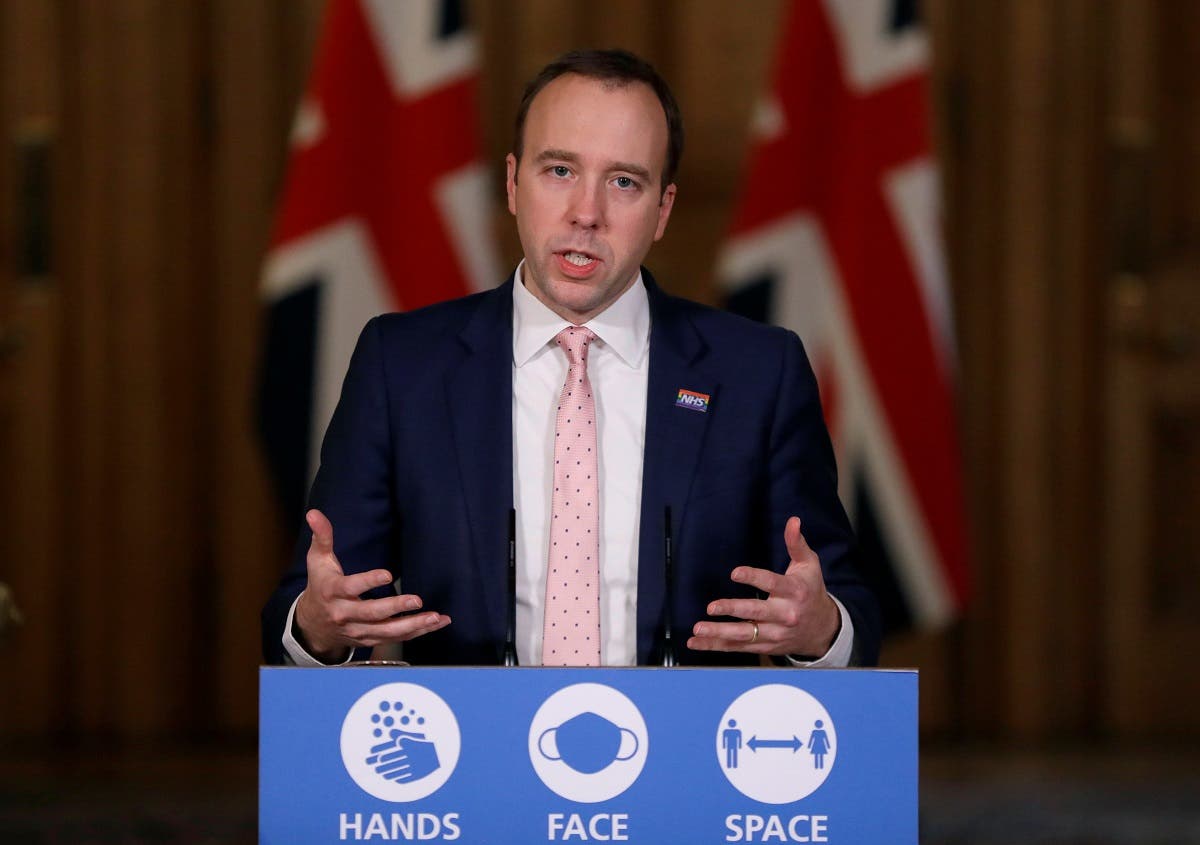 Britain’s Health Secretary Matt Hancock, speaks on further restrictions to be put in place due to the ongoing coronavirus pandemic at a news conference inside 10 Downing Street in London, Britain, on December 23, 2020. (Reuters)

“According to one of the government’s scientific advisers, the reason for Matt Hancock’s ‘incredible worry’ about the South African COVID-19 variant is that they are not as confident the vaccines will be as effective against it as they are for the UK’s variant,” ITV political editor Robert Peston said.

The health ministry and Public Health England did not immediately respond to requests for comment on the report.


Scientists including BioNTech CEO Ugur Sahin and John Bell, Regius Professor of Medicine at the University of Oxford, have said they are testing the vaccines on the new variants and say they could make any required tweaks in around six weeks.

The world’s richest countries have started vaccinating their populations to safeguard against a virus that has killed 1.8 million people and crushed the global economy.

Brexit is nothing to celebrate, says Ireland's foreign minister