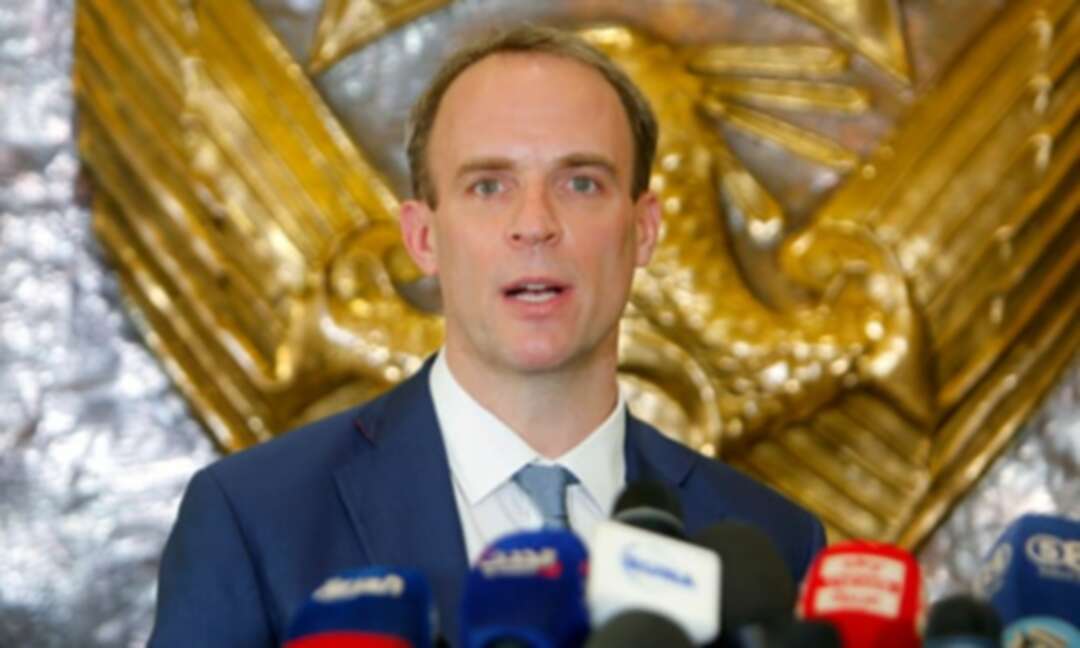 Dominic Raab is chairing a UN security council meeting to try to bring ceasefires in countries such as Somalia, South Sudan and Yemen to enable vaccines to be distributed.

Dominic Raab, the UK foreign secretary, is to ask for ceasefires to be implemented in conflict zones so local populations can be vaccinated against coronavirus, arguing that the world has “a moral duty to act”.

The British minister is to chair a meeting of the UN’s security council in an effort to persuade members to agree a resolution calling for locally negotiated ceasefires in areas such as Somalia, South Sudan and Yemen.

“Global vaccination coverage is essential to beating coronavirus,” Raab will say at the meeting, reflecting concerns that wherever the disease is unchecked it could increase the likelihood of vaccine-resistant strains emerging.

But while charities welcomed the UK’s initiative, they called on wealthy countries to consider going further. Sam Nadel, Oxfam’s head of policy and advocacy, warned that the poorest countries enduring conflict risked not getting any vaccines without “a massive increase” in global production.

Nadel called on the British government to “unblock the supply problem by insisting vaccine science and knowhow is no longer treated as the private property of a handful of pharmaceutical corporations but shared with qualified manufacturers around the world”.

Last week the UK government came under criticism for refusing to halt the supply of bombs and missiles to Saudi Arabia that could be used in the war in Yemen, after the incoming Biden administration declared it would suspend such arms sales.

The UK estimates that about 160 million people are at risk of otherwise being excluded from vaccination programmes. “We have a moral duty to act, and a strategic necessity to come together to defeat this virus,” the minister is expected to add.

Ceasefires have been negotiated in the past to allow emergency vaccinations. In Afghanistan, in 2000 and 2001, warring factions agreed to stop fighting to allow over 10 million children to be vaccinated against polio, which remained prevalent in the country.

Wednesday’s meeting has been called by the UK, which holds the monthly rotating presidency of the 15-strong UN body. It will also hear complaints from other member countries that not enough has been done to share Covid-19 vaccines fairly around the world.

According to research from Duke University’s Global Health Innovation Center, high income countries have ordered 4.2bn doses of a Covid-19 vaccine, while the poorest countries have secured 670m. Britain has ordered 407m doses, about four times the size of its adult population.

Mexico’s foreign minister, Marcelo Ebrard, said his country would highlight the inequality of vaccine availability across Latin America and the Caribbean.

“The countries that produce

The UK said before the meeting that it wanted to support “equitable access” to the vaccines, and wants greater cooperation to help poorer countries with vaccine storage and managing the complex supply chains required to produce doses.

It also wants more countries and other donors to contribute funding to the Covax initiative, which aims to allow 92 low or middle-income countries to buy vaccines in a bloc using money provided by wealthy countries. Despite recent cuts in the overseas aid budget, the UK has given £548m to the programme.

Formally, the UN discussion will review whether any progress has been made since last July, when the security council passed a resolution calling for a global ceasefire to tackle the pandemic.

That was sought by the UN secretary general, António Guterres, but only passed following several months of wrangling between the US and China. Critics said so far it has had very limited discernible impact on conflicts around the world, while new ones, such as the autumn war between Azerbaijan and Armenia, have flared.