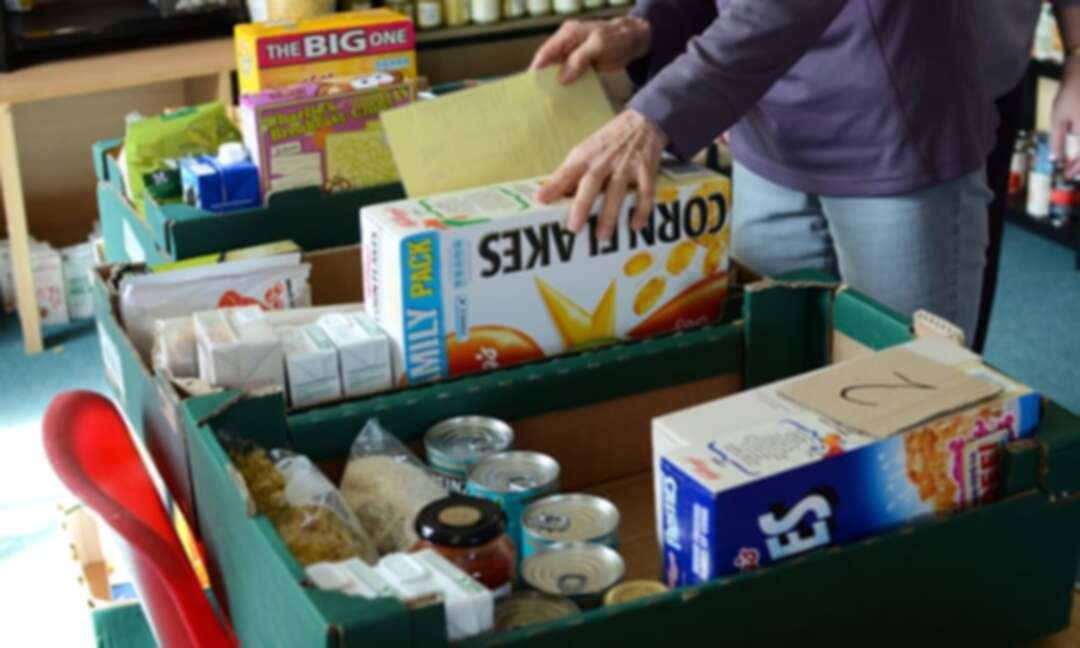 Government failure to maintain the £20 a week Covid top-up payment for universal credit will overwhelmingly hit the incomes of working and disabled people, and put more than 700,000 into poverty, according to a study by the Fabian Society.

Ministers have signalled that they will decide in early March whether to keep or scrap the temporary 12-month Covid payment – giving claimants just a month to plan for what could be a £1,050 a year cut in benefits.

The Fabians estimate that if the planned cuts to universal credit and tax credits go ahead it will put 760,000 people below the poverty line over the medium term. Of these, 490,000 (64%) will be in working households where at least one adult works, many with children.

There is a consensus among opposition parties, charities and campaigners that retaining the £20 uplift is essential to prevent a rise in poverty levels after years of benefit cuts. Increasing numbers of backbench Tory MPs have also called for the top-up to be made permanent.

The Treasury is understood to have considered a range of alternatives to maintaining the £20 a week boost, including one-off £500 or £1,000 payments. The Department for Work and Pensions is opposed to one-off payments, arguing that a “steady sum of money” is more beneficial for claimants.

Andrew Harrop, general secretary of the Fabian Society, said: “If ministers cut universal credit this April, they will overwhelmingly punish working families and disabled people. People in these groups have shown huge resilience during the pandemic and have done nothing to deserve this.

“The chancellor’s planned cut will strip £1,000 per year from 6 million families and plunge three quarters of a million people into poverty. Some politicians like to pretend that social security is just for the workshy. But the reality is that millions of working households need benefits and tax credits to make ends meet, as do disabled people who are out of work through no fault of their own.

“If ministers are considering a few months’ temporary extension to the universal credit uplift, that just isn’t good enough. The 2020 benefit increase must be placed on a permanent footing.”

A government spokesperson said: “We are committed to supporting the lowest-paid families and those most in need through the pandemic, which is why we’re spending hundreds of billions to safeguard jobs, boosting welfare support by billions and have introduced the £170m Covid winter grant scheme to help children and families stay warm and well-fed during the coldest months.”