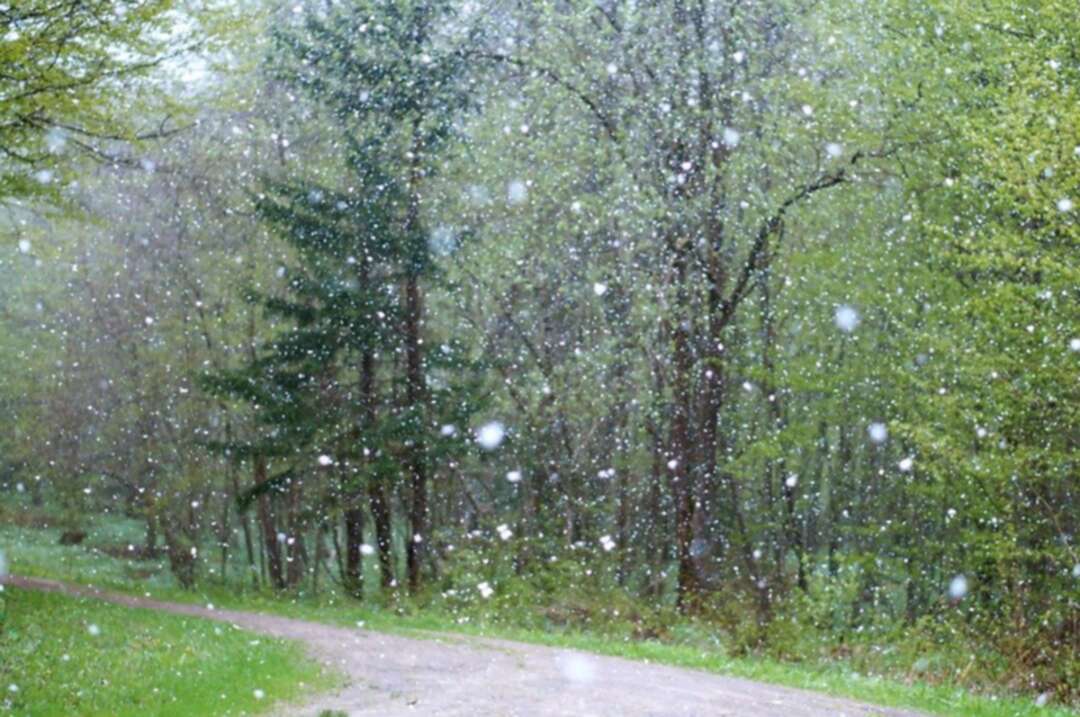 The Xinhua reported, thousands of households in South Australia (SA) have been left without power after a devastating hailstorm hit the state.

Hailstones the size of golf balls on Thursday lashed much of SA, causing damage to crops, vineyards and orchards.

More than 72,000 lightning strikes were recorded across the state and parts of the south-east received 35 millimeters (mm) of rain.

The State Emergency Service (SES) was inundated by 1,200 calls for help in a 24 hour span.

According to the Australian Broadcasting Corporation (ABC), as of Friday morning almost 12,000 homes remained without electricity, with power not expected to be restored until the afternoon. 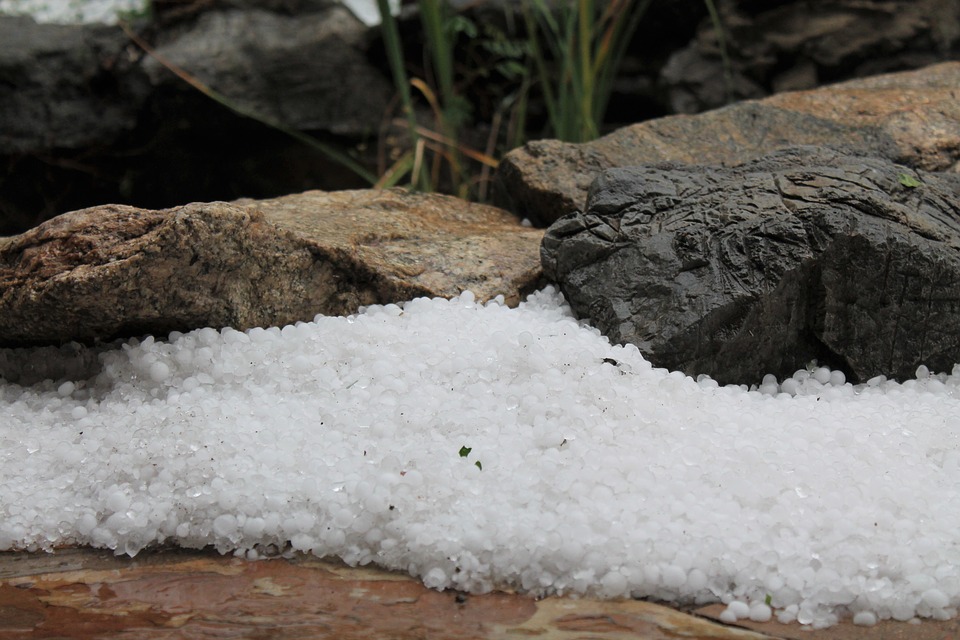 Vince Rowlands, a senior Bureau of Meteorology (BOM) forecaster, said the hailstones have been the largest recorded in SA since 2017.

He told News Corp Australia: "Seeing hail the size that we saw over the northern suburbs is not something that we see very often in the Adelaide region."

In regional SA farmers said the hail smashed their market gardens and glasshouses.

He said: "It is really, really bad," adding, "We are talking about dozens and dozens of growers who have each lost hundreds of thousands of dollars."

One such grower, Tenafeate Creek Winery owner Michael Costa, said it was a devastating blow in the wake of the coronavirus pandemic.

He said: "Our thoughts go out to all the grape growers and winemakers.