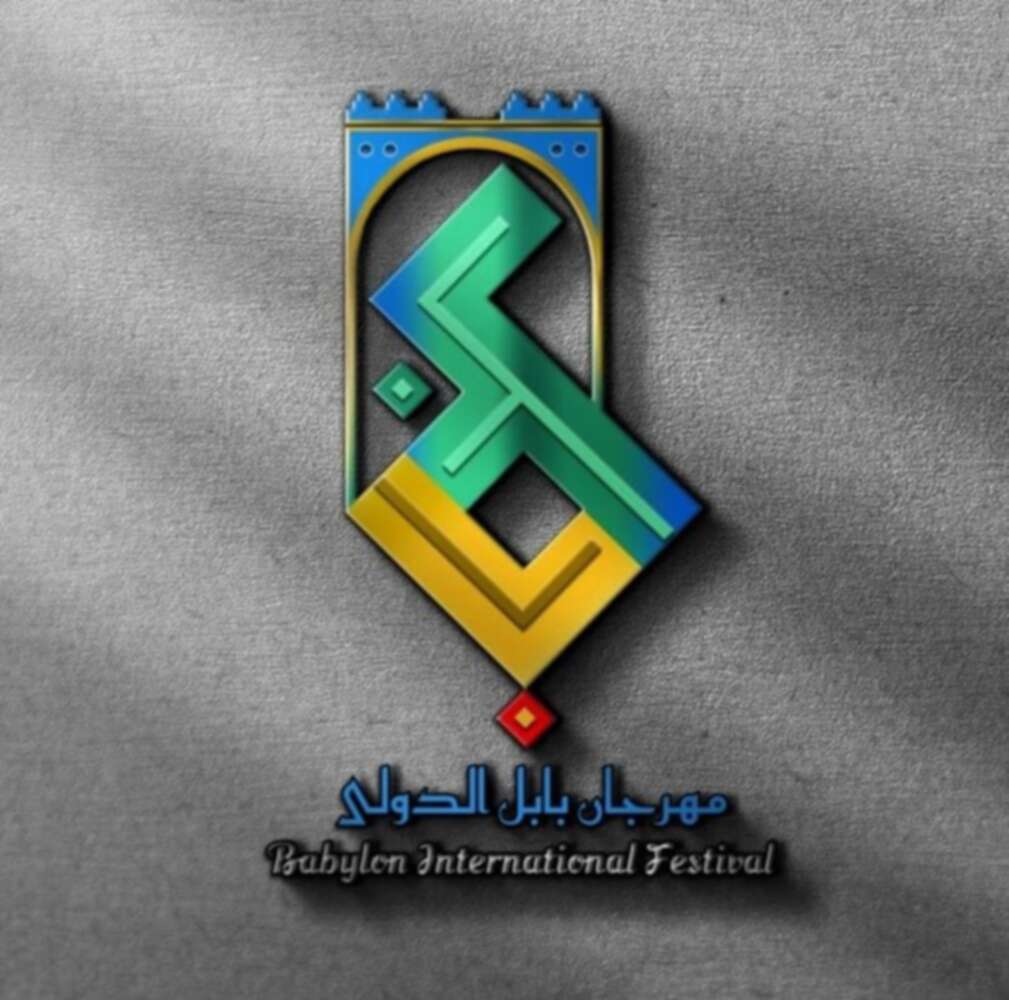 The Xinhua reported that the activities of Babylon International Festival kicked off on Thursday evening in the ancient city of Babylon, south of the Iraqi capital Baghdad, for the first time since the U.S.-led invasion in 2003.

It said that the five-day activities of the festival will include music, singing, dancing, folk arts, plastic art, and cinema, by artists from Iraq and other countries, according to the state-run Iraq News Agency (INA). 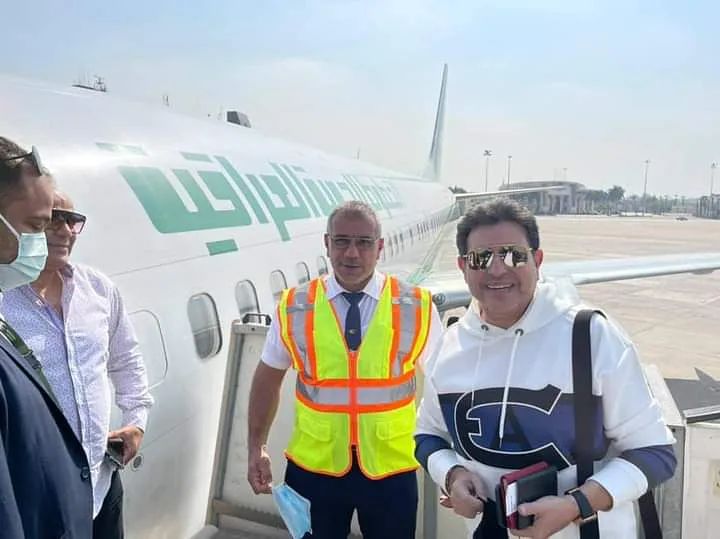 The Iraqi Ministry of Culture said in a statement that it hoped the festival would continue after an 18-year hiatus. The ministry also hopes that this festival will reflect the bright face of Iraq as a multicultural and multi-sectarian country and that the festival will be an appropriate opportunity for rapprochement and spreading love.

It should be noted that the Babylon International Festival was first launched in 1987 but was discontinued after 2003 due to the U.S.-led invasion of Iraq and the security deterioration in the following years.