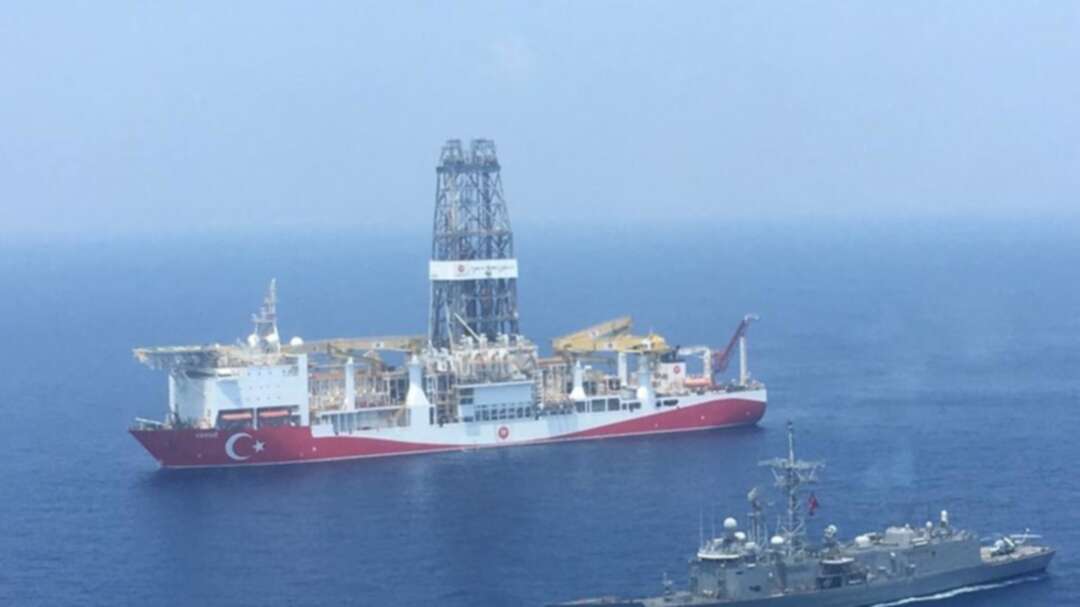 RT reported that President Recep Tayyip Erdogan has said Turkey will continue its exploratory drilling for oil and gas in the eastern Mediterranean, activity that has previously sparked high tensions with Cyprus, Greece, and the EU. Greece

Earlier in December, the EU threatened sanctions over Ankara ramping up its pursuit of hydrocarbon fuel reserves in disputed waters off Cyprus.

According to RT, Brussels later dropped its threat after Turkey agreed to withdraw a research ship from the area.

But on Friday, Erdogan said Turkey had received “signals of natural gas” in the region and would continue to defend its rights to explore the waters, without providing further details.

“Whatever our rights are, we will take those one way or another. And we will carry out our oil exploration operations in the eastern Mediterranean, Cyprus, and all those seas,” he said in a speech. Greece

After the EU dropped its sanctions threat, Turkey has been engaged in talks since January to improve relations with the bloc and Greece.

Turkey is also engaged in accession negotiations to join the EU, which launched in 2005. However, the European Parliament last month called on the European Commission to suspend the talks if it does not address a number of key areas.

Brussels has also accused Turkey of unauthorized drilling near Cyprus, with the island itself a point of discord due to Ankara’s claims over part of the country and not recognizing the Greek Cypriot government in the south.

In addition, the EU accuses Turkey of “backsliding” in the areas of human rights and freedom of expression due to Erdogan’s domestic policies. Greece

The bloc claims the Turkish government’s alleged judicial crackdown on journalists and politicians, and its abandonment of an international treaty to prevent violence against women, put it at odds with the EU’s values. Turkey has denied the claims.

Erdogan’s comments on Friday come after the EU last week agreed to provide Turkey with €3.5 billion ($4.1 billion) to help it manage the hosting of Syrian refugees until 2024. Greece

Turkey’s hosting of some 3.6 million registered refugees has been another source of Turkish-EU disagreement, and Ankara has called on Brussels to engage further to resolve the situation. Greece