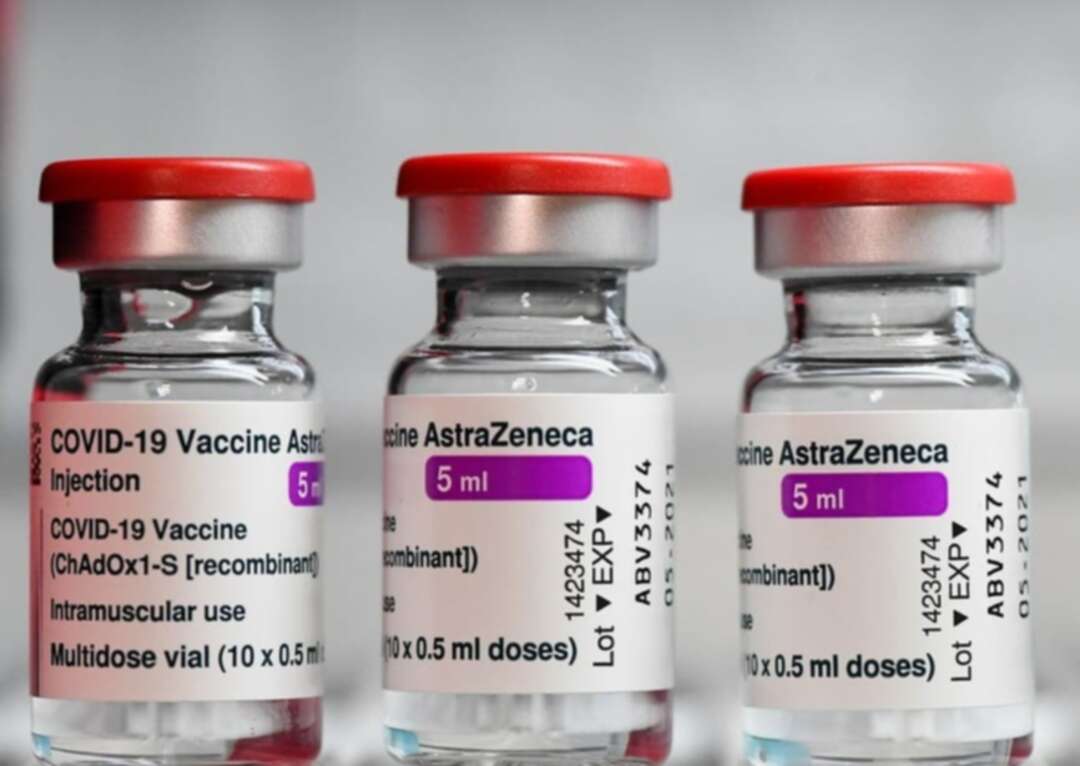 Vials of the AstraZeneca coronavirus disease (COVID-19) vaccine are seen, as AstraZeneca vaccinations resume after a brief pause in their use over concern for possible connection to blood clots, in Milan, Italy, March 19, 2021. (File photo: Reuters)

Danish health authorities will hold a press briefing at 1200 GMT, where they are expected to announce the decision to halt using the vaccine.

The European Union’s drug watchdog said last week it had found a possible link between the vaccine and very rare blood clot cases, but said the risk of dying from COVID-19 was “much greater” than the risk of mortality from rare side effects.

Denmark, the first country to initially suspend all usage of the vaccine in March over safety concerns, has also put Johnson & Johnson’s vaccine on pause pending further investigations into a possible link to rare blood clot cases.