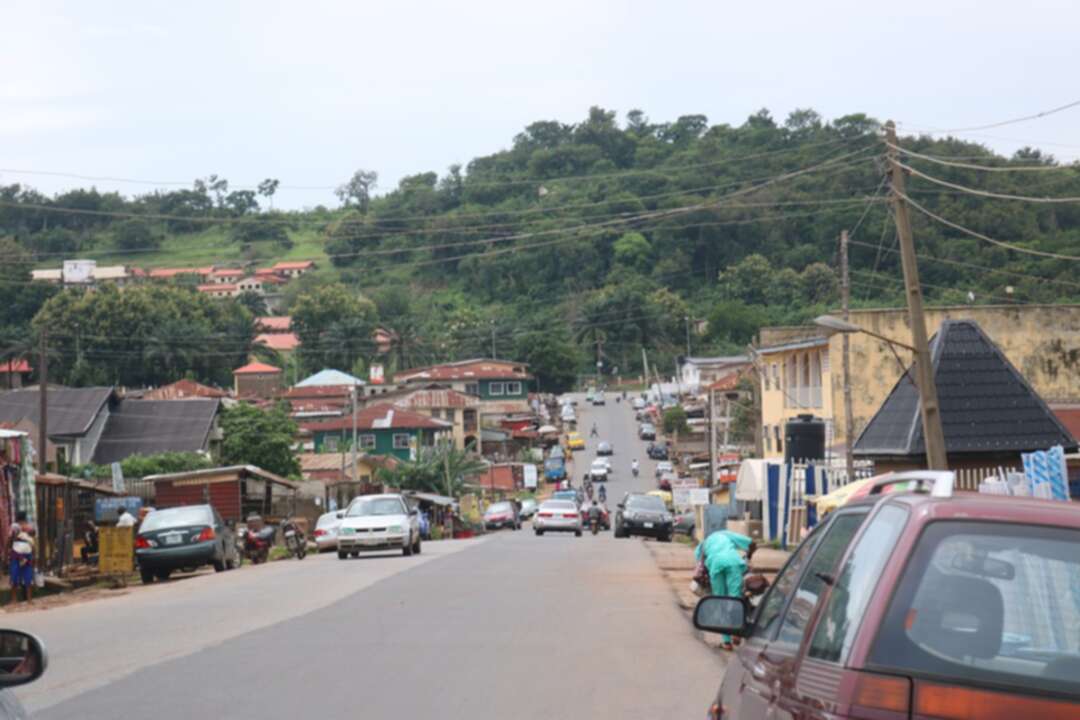 The Xinhua reported that the office of the Sokoto state governor said Thursday, the death toll from attacks by armed bandits on villages across two local government areas in Nigeria's northwestern state of Sokoto earlier this week has risen to 43.

A statement from the office of Aminu Waziri Tambuwal, governor of the Sokoto state, said the death toll from the attacks in the Illela and Goronyo local government areas rose from 15 to 43 when the governor and other officials visited the areas Wednesday. 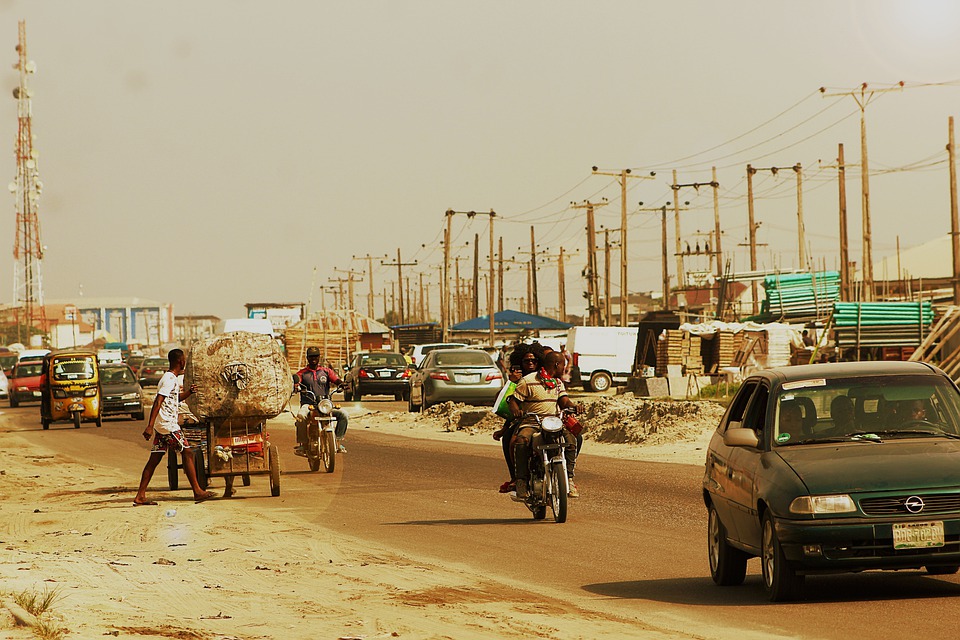 
The attacks took place Sunday night till the early hours of Monday, Tambuwal earlier confirmed in a separate statement, saying the murderous act was committed by bandits, as gunmen are commonly called in northern Nigeria.

Read more: Russia will evacuate over 380 Russian and foreign citizens from Afghanistan

The statement said Thursday, quoting the governor: "This is not a small occurrence. It is upsetting. This incident really touched us."

Armed banditry has been a primary security threat in Nigeria's northern and central regions, leading to deaths and kidnappings in recent months.

In September, the Nigerian military operations against the bandits were intensified with a sudden shutdown of the telecommunications services in Sokoto and other neighboring states in the country's northwest region.

The government of Sokoto had also banned weekly markets in Illela and Goronyo to hinder the activities of bandits.