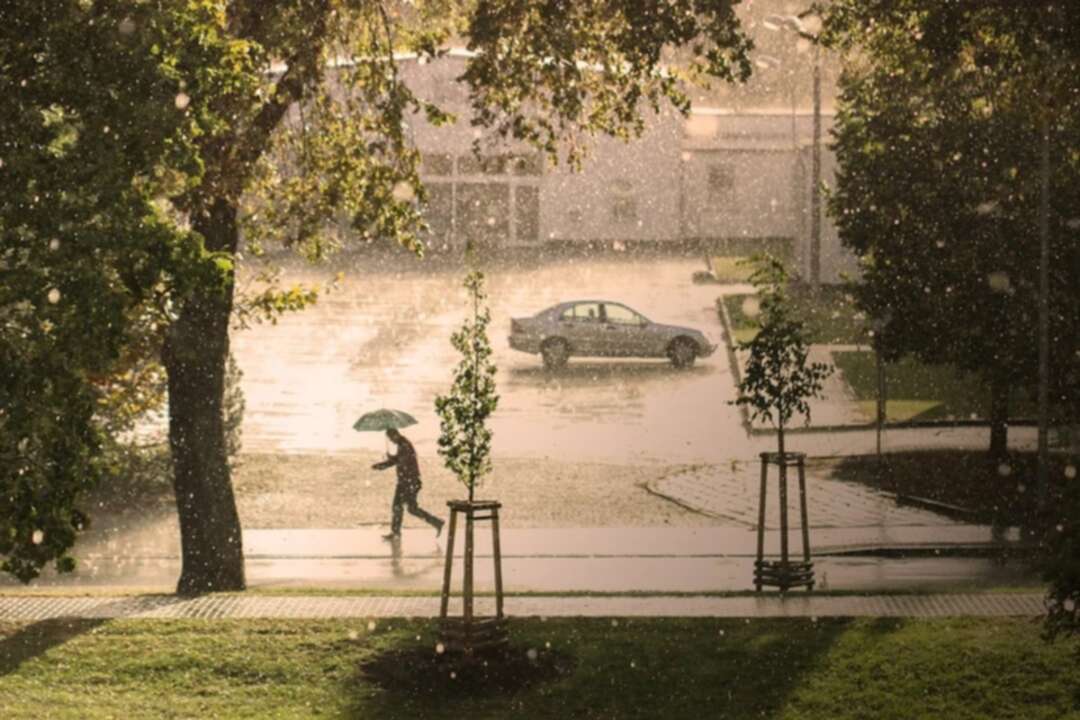 The BBC reported that a deadly storm described by officials as a once-in-a-century weather event has severed road and rail links around Vancouver, Canada.

Two major highways connecting the West Coast city were closed after being damaged by severe flooding.

A woman was killed in a highway landslide, and rescuers say at least two other people are missing.

Thousands of people were forced to leave their homes due to the massive storm, which struck on Monday.

The woman's body was found in Lillooet, about 250km (155 miles) from Vancouver, according to the Royal Canadian Mounted Police (RCMP).

According to AFP news agency, RCMP Sgt Janelle Shoihet said that rescuers have not yet determined the number of "occupied vehicles that were lost in the slide." 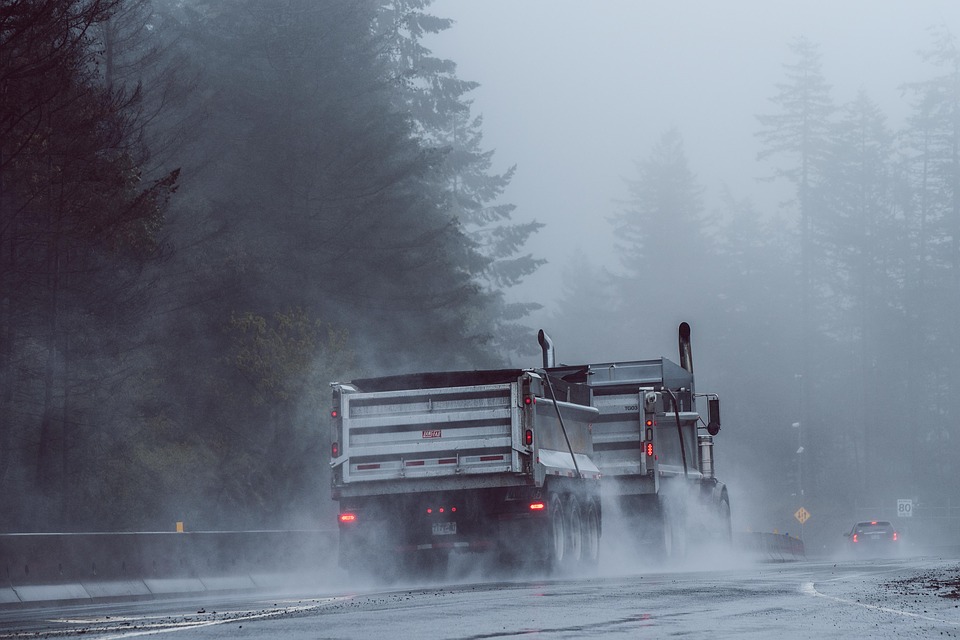 
Motorist Kathie Rennie told CBC News she saw the landslide come down on traffic that was already at a standstill south of Lillooet.

She said: "No sooner do we get back into our vehicles, the people that were in front of us are just screaming and running," adding, "The look on their faces, it was like a tsunami was coming. It was the scariest thing that I've ever seen.

"I just turned around, and I'm just watching the whole side of the mountain coming down and taking out these cars... everything just being swept away. Just complete panic."

The provincial minister of transportation, Rob Fleming, told a news conference it has been the "worst weather storm in a century".

Thousands of homes in British Columbia were evacuated after an "atmospheric river" dumped the region's monthly rainfall average in just 24 hours.

All 7,000 residents of Merritt, about 120 miles northeast of Vancouver, were ordered to flee their homes on Monday.

Snow fell on there on Tuesday, and cars could be seen floating in icy flood waters in town.

Helicopter crews were also sent to the mountain town of Agassiz to rescue about 300 people who became trapped on a cut-off road.

Part of the Trans-Canada Highway, which connects Vancouver to the rest of the country, was submerged under water.

A chunk of the Coquihalla Highway, which links Vancouver to the province interior, appeared to have crumbled into floodwaters.

Prime Minister Justin Trudeau told reporters in Ottawa he was monitoring the situation.

Mr Trudeau said: "We'll be there to help in any way, shape or form."

At one point the main available land route out of Vancouver was to enter the US and then return to Canada. However, re-entering Canada from the US requires a negative coronavirus test, and roads in the border state of Washington were also affected by the storm.

The port of Vancouver, the largest in Canada, was forced to suspend all rail access because of the flooding and landslides, halting shipments of food, fuel and other goods.

According to Reuters news agency, the port moves approximately C$550m ($440m) worth of cargo every day. Fuel pipelines in the area have also been turned off as a precaution.

It comes after British Columbia suffered a record high heat wave over the summer that killed more than 500 people, and wildfires that destroyed an entire town.

Earlier this month, a tornado was spotted in British Columbia - the first time one has been seen in the area in five decades.