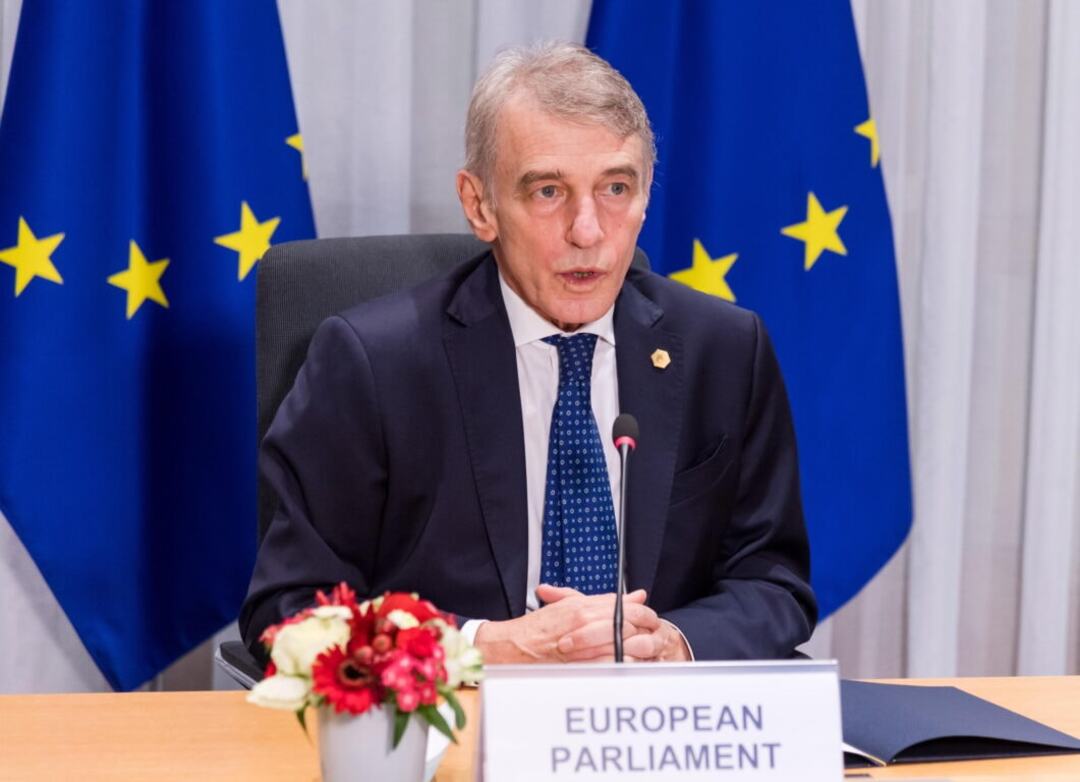 European Parliament President David Sassoli has died at the age of 65, his spokesman says.

The BBC reported that the Italian former journalist and centre-left politician had been seriously ill for more than two weeks and cancelled all official activities.

Mr Sassoli was admitted to hospital in Italy last month due to a serious complication with his immune system.

He died in the early hours of Tuesday in a hospital in Aviano, his spokesman, Roberto Cuillo, announced on Twitter.

In September, Mr Sassoli was taken to hospital in Strasbourg where he was treated for a severe case of pneumonia. He resumed his political duties in November.

A vote to elect his replacement had already been planned for later this month, and Mr Sassoli had indicated that he would not seek re-election.

The former television newsreader became president of the 705-seat European Parliament in July 2019.

The role is considered one of the bloc's top jobs, and involves chairing sessions and overseeing the parliament's activities.

He beat three other candidates to the role, and in a speech following his victory he called for the EU to return to the spirit of its founding fathers who swapped warfare and nationalism for peace and equality.

Mr Sassoli left a three-decade career in journalism and became a member of the European Parliament (MEP) in 2009.

He was a member of the centre-left Progressive Alliance of Socialists and Democrats, the second-biggest grouping in the parliament.

MEP Ismail Ertug wrote on Twitter: "What a big shock and a big loss. I am deeply saddened."

Another MEP, Paolo Borchia, expressed condolences to Mr Sassoli's family and said the news had left him "stunned".