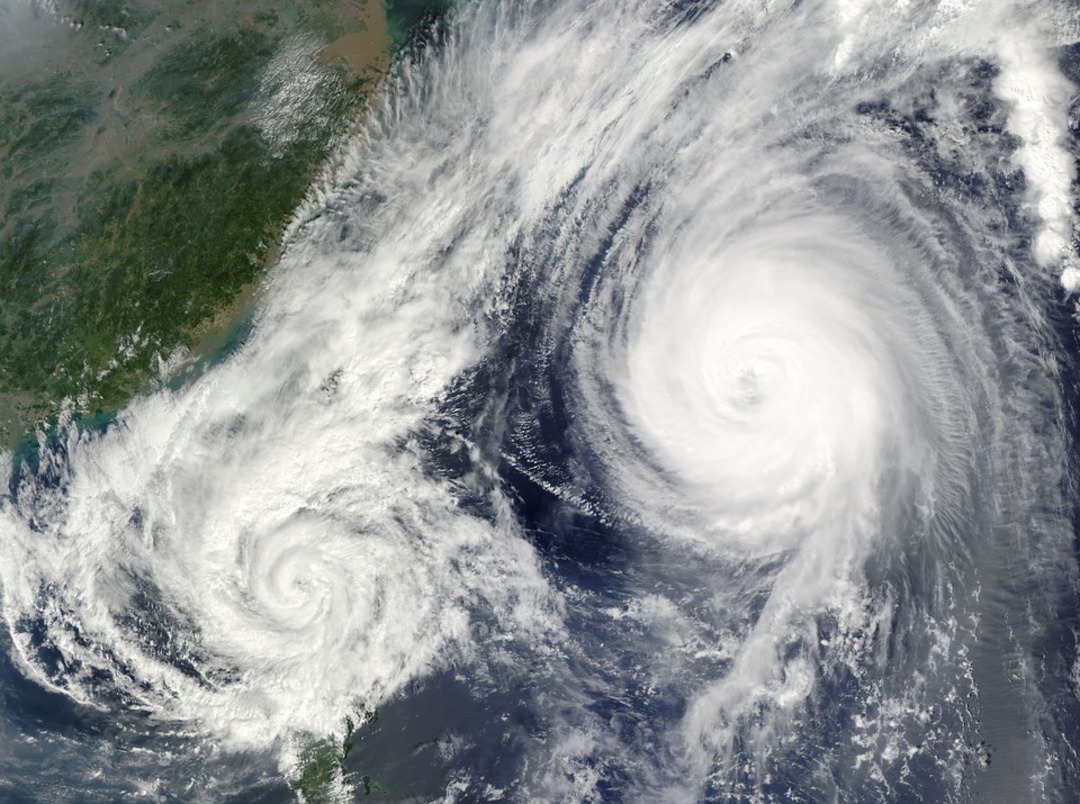 The Xinhua reported that Australia's Bureau of Meteorology (BoM) has been tracking a tropical cyclone, dubbed Cyclone Tiffany, over the weekend, which is expected to hit the coast of the northern tip of the state of Queensland on Monday.

The BoM issued a warning on Monday morning that the cyclone showed wind speeds of 130 km per hour and was moving west at 18 km per hour just 30 km from the coast.

"Tiffany will weaken slightly over land but may maintain tropical cyclone strength as it moves westward across the Cape," said the warning.

"From tomorrow (Monday), people in far north Queensland communities will start seeing and feeling the effects of Tropical Cyclone Tiffany as it comes closer to the coast," said Narramore.

Residents were told to expect and prepare for gale force, destructive winds, up to 250 mm of heavy rainfall and abnormally high tides along the coast.

"Tropical cyclones can intensify very quickly, and shift direction, so we will be updating our warnings and advice to the community and our emergency services colleagues as this system progresses."

Meteorologist from the University of Technology Sydney Milton Speer told Xinhua that the cyclone is likely a result of high sea surface temperatures.

"Tiffany developed over sea surface temperatures in the Coral Sea of about 29 degree Celsius. which are up to 1 degree Celsius above average and will likely re-intensify over similar sea surfaces in the Gulf of Carpentaria," said Speer.

"As Tiffany approaches landfall today, damaging winds can be expected in the Cooktown area."

He said the cyclone is part of an active monsoon trough which has caused torrential rainfall near the coast of northern Queensland.

On Friday, a 22-year-old man died after his vehicle was submerged in flood waters, and a 14-year-old girl also went missing, after it was believed she was swept away in floodwaters. A police search was underway.

The Queensland State Emergency Service (SES) has responded to over 140 requests for assistance in the region.