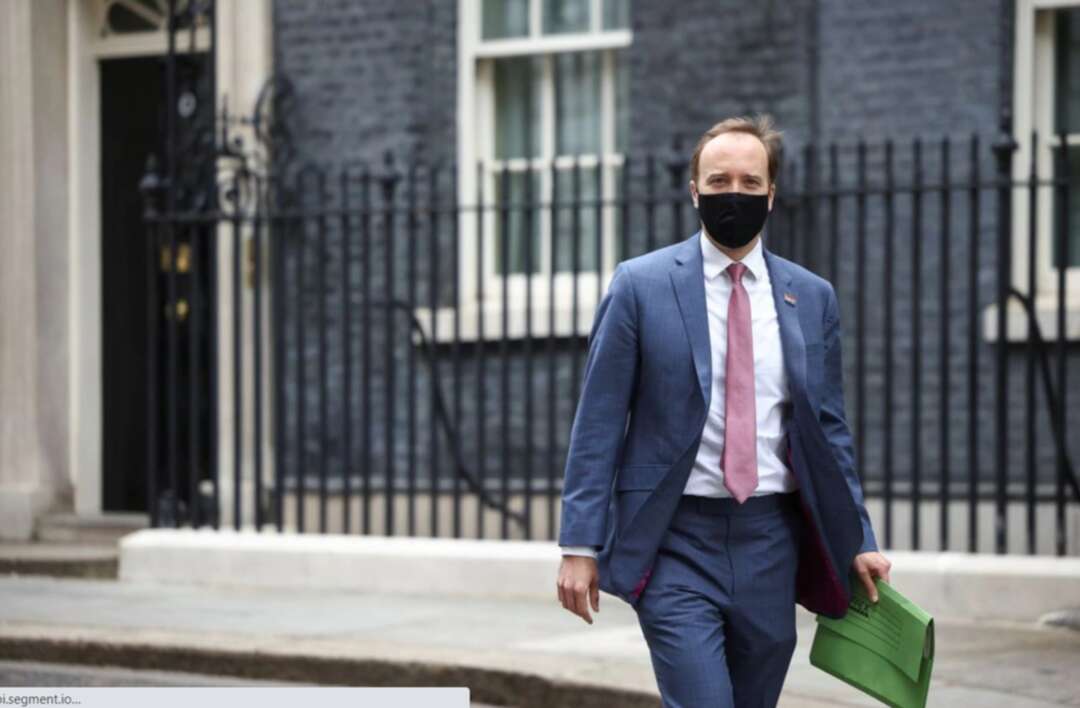 "I think that the Secretary of State for Health (Hancock), should have been fired for at least 15, 20 things including lying to everybody in multiple occasions in meeting after meeting in the cabinet room and publicly," Cummings told a parliamentary committee.

Asked for an example, Cummings said Hancock had said that all patients got the treatment they needed during the first peak of the virus. Cummings said that was contrary to briefings from the government's health experts, who had said some patients had not received necessary treatment.

He also said Hancock had told ministers that the supply of personal protective equipment was under control in April, but that had later proved not been the case. Cummings also said the country's top civil servant had told him he had lost confidence in Hancock's honesty.

A spokesman for Hancock rejected the extensive criticism from Cummings, saying he will continue to work supporting the National Health Service (NHS).

"We absolutely reject Mr Cummings' claims about the Health Secretary," the spokesman said. "The Health Secretary will continue to work closely with the prime minister to deliver the vaccine rollout, tackle the risks posed by variants and support the NHS."

Cummings says that his trip to N.Ireland was disaster for the government's COVID-19 policy Chinese navigation system Beidou will serve 156 billion dollar home market by 2025