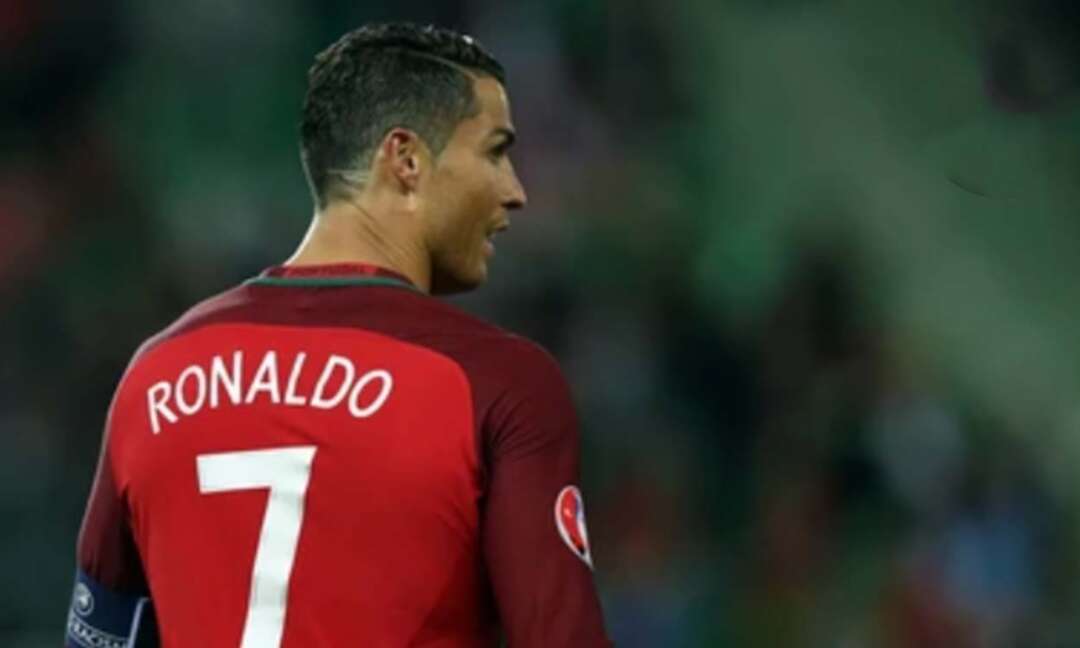 The Sky News reported, Cristiano Ronaldo has signed a two-year contract to return to Manchester United.

According to the Sky News, the English club reached an agreement to transfer him from Juventus for an initial €15m (£12.86m), which could later be increased by €8m (£6.86m).

Ronaldo said: "Manchester United is a club that has always had a special place in my heart, and I have been overwhelmed by all the messages I have received since the announcement on Friday."

"I cannot wait to play at Old Trafford in front of a full stadium and see all the fans again."

Ronaldo added that he was looking forward to joining the team after the upcoming international games and hopes they have a very successful season ahead. 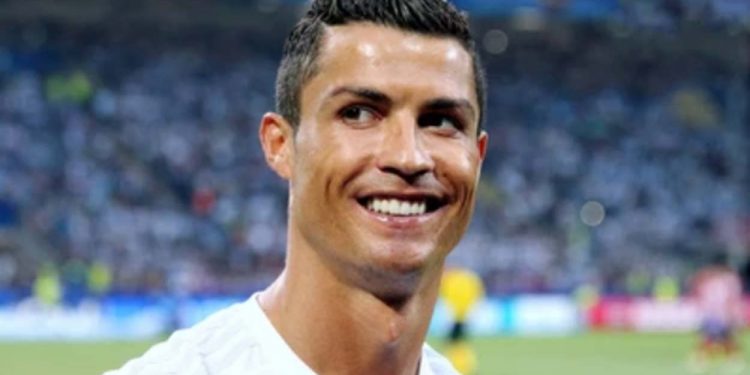 The Sky News said, Ronaldo's contract has the option of a third year if international clearance is granted.

Manchester United had announced plans last Friday to bring the Portuguese striker back to the club, subject to the agreement of personal terms, a medical exam and a visa.

Ronaldo dedicated his return to the club's former manager Sir Alex Ferguson, telling him "this one is for you".

He said: "You run out of words to describe Cristiano."

He added: "I have no doubt that he will continue to impress us all and his experience will be so vital for the younger players in the squad.

The Sky News mentioned, the forward first signed for Manchester United in 2003 from Sporting Lisbon, in Portugal, at the age of 18.

It should be noted that Cristiano left the club for Real Madrid in 2009, after scoring 118 goals in 292 appearances and winning three league titles and a Champions League.