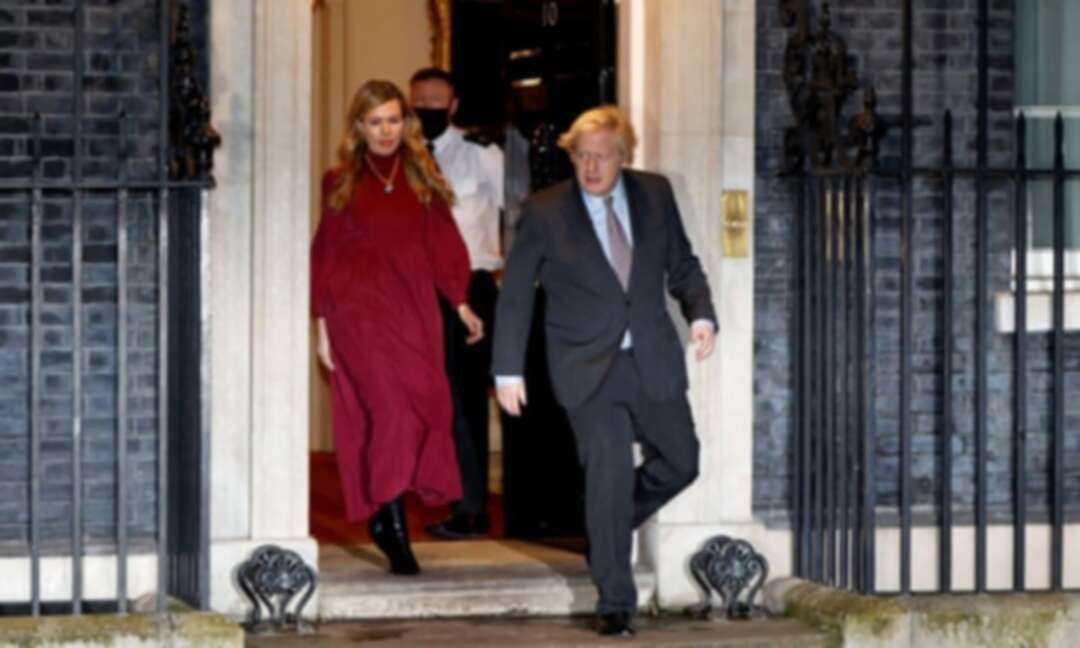 Sir Alistair Graham’s comments come amid concerns over the rising costs of the refurbishment of the flat over No 11 overseen by Johnson’s fiancee, Carrie Symonds.

Plans to set up a charity to cover the costs of the refurbishment of Boris Johnson’s flat which he shares with his fiancee Carrie Symonds have been challenged by a former chair of the standards watchdog and a former charity commissioner.

Their comments have been made as lawyers within Downing Street try to establish whether the government can legitimately fund the prime minister’s flat through a charitable vehicle using cash from Tory donors.

The scheme is thought to be based on one used by the White House to raise money for interior design and restyling the building, which is bankrolled by private donors.

It comes amid reported concerns over the spiralling costs of the refurbishment of the flat over No 11 overseen by Johnson’s fiancee, Carrie Symonds.

Sir Alistair Graham, a former chairman of the Committee on Standards in Public Life, questioned whether establishing a charity to fund the prime minister’s flat would be legal.

“I’d be surprised if it was within the law to set up a charity and get tax benefits for the home of a public servant.

“To do so there has to be wider public benefits for a group who are in charitable need. I am really not sure if the prime minister and his fiancee would qualify,” he told the Guardian.

Any such arrangement would also raise questions over possible conflicts of interest, offering a potential backdoor way of providing a financial benefit to Johnson, Graham said.

“It would be an outrage, if it was allowed,” he said.

It is understood that the plan to establish a charity has been widely discussed across Downing Street and with senior civil servants, but is yet to be signed off by government lawyers or seen by the Charity Commission.

The official purpose of a future charity would be to raise funds to preserve No 10 and No 11 Downing Street for the nation on heritage grounds.

But insiders say the proposal, first reported by the Daily Mail, stemmed from the soaring cost of a makeover of the No 11 flat, which is preferred by prime ministers with families because it is bigger than the No 10 flat.

An article in Tatler magazine claims that Symonds has been overhauling the flat to remove all vestiges of Theresa May’s “John Lewis furniture nightmare”.

A former charity commissioner has also questioned how any arrangement could be justified as being “for the public benefit”.

Andrew Purkis, a board member of the Charity Commission for four years until 2010, said: “For something to be for the public benefit, you would assume there would have to be some sort of public access to whatever the place is that’s being decorated, or sufficient access for it to be seen as something that is of benefit to the public, rather than some narrow section or a particular family.”

Downing Street insiders said that allowing the public access to the building has been ruled out on security grounds.

Caroline Slocock, Margaret Thatcher’s former private secretary, also questioned if any flat refurbishment would be for the public’s benefit, describing it as a “strange move” to set the fund up as a charity.

“It’s for the Charity Commission to decide if it qualifies but it does seem to be for personal benefit rather than public benefit,” she said.

The commission has a standard “test of charity status” which would decide if it is legitimate an organisation with “exclusively charitable purposes for the public benefit”.

“It’s hard for the general public to see the prime minister as an object of charity,” Slocock said, adding that Johnson and Symonds “have the free use of Chequers, which is a very grand house, so they’re already living quite well”.

Commenting on reports the prime minister has privately been complaining he is cash-strapped, she said: “If this becomes a way of increasing his pay through the back door through benefits, that is a concern.”

According to the Mail, Johnson is reported to have complained the cost of refurbishment – which is now said to be complete – was “totally out of control” and had run to “over a hundred grand”.

One major Conservative donor said he would support funding Downing Street changes through a charity.

John Griffin, the taxi tycoon who has given more than £4m to the Tories, defended any future attempt to set up a charity scheme and said he would be willing to make a nominal contribution.

“Boris Johnson has done very well over Covid-19. The public are happy with his performance and would be willing to back him.

“I’d also give him a few quid – buy a raffle ticket, at the very least,” he said.

On Tuesday, Johnson’s press secretary Allegra Stratton described the reports about plans to fund the refurbishment through a charity as “speculation”.

“Downing Street is maintained to appropriate standards for the Grade I and II listed building that it is.

“The Cabinet Office sits in oversight of that. As things stand there is already a process in place for maintaining it to the right standard,” she said.

The prime minister’s official spokesperson referred journalists to the Cabinet Office annual report and accounts which have yet to be published for the relevant period.