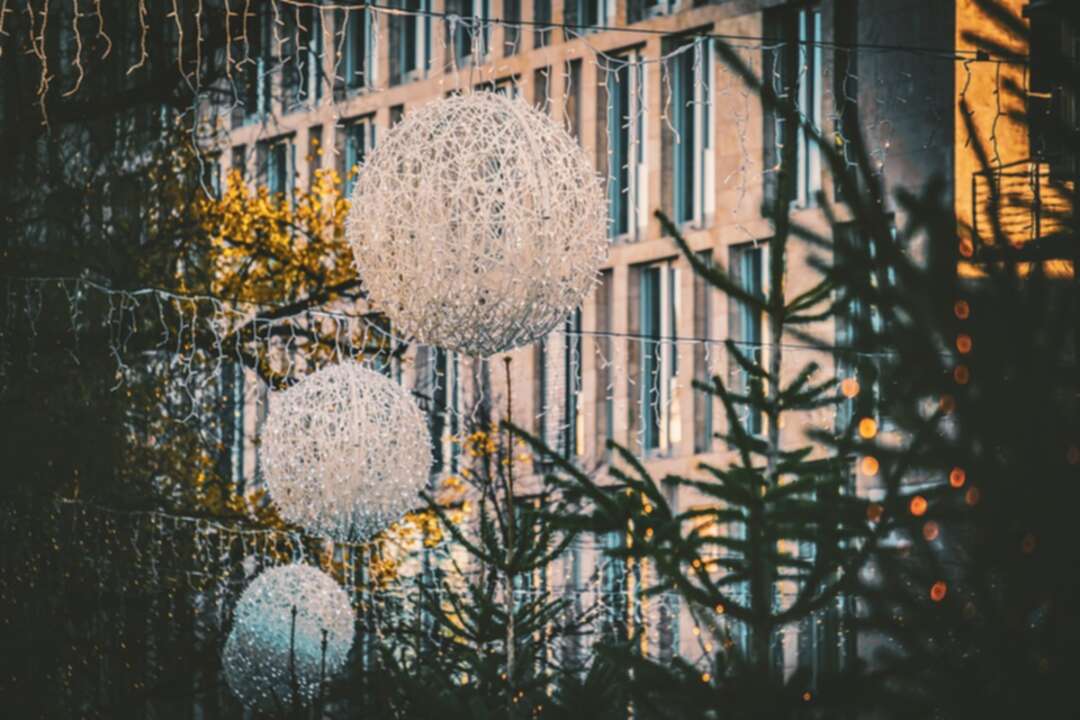 The BBC reported, traditional continental Christmas markets that fill town squares and city centres across the UK will be smaller and less European this year.

It mentioned that the Covid pandemic has meant 10,000 professional full-time stallholders have left the industry.

And Brexit has made importing both goods and people to Britain more complicated.

She has been travelling back and forth between Bremen and England for over two decades and considers it her second home.

But this year was different. It has taken weeks to organise logistics and each product and person involved needed permits.

"Usually we would just come over and work because we were citizens of one part of the world," Anja says. "To begin with, it was a lot of paperwork." 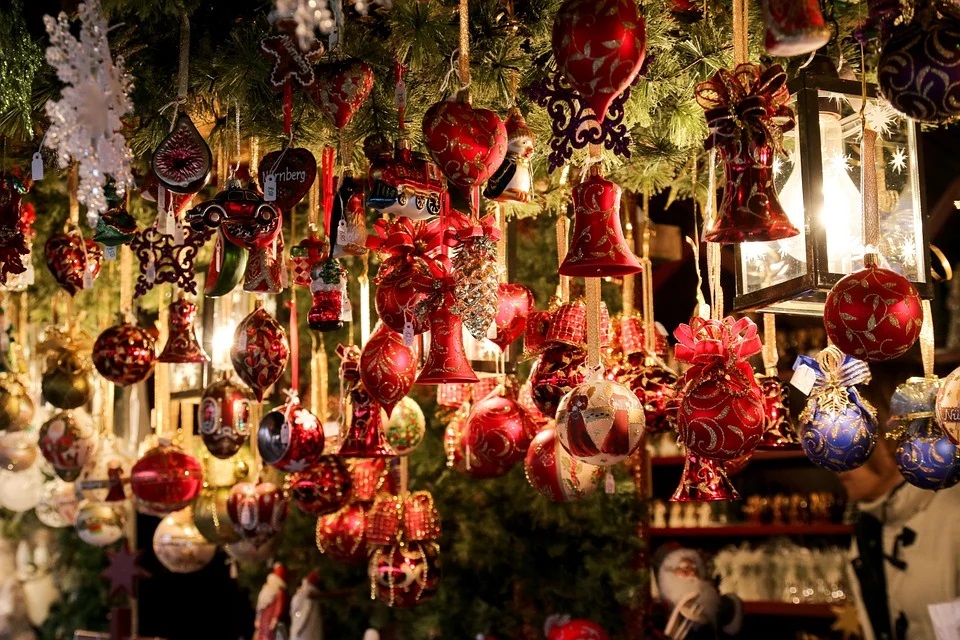 
As a result, she made the tough choice not to bring a moose-head that normally sits on top of a German beer bar and has changed some products, including using an English company to import German beer.

Overall, fewer European stall holders will be in Manchester this year. "It's been very painful," said Anja. She thinks many did not return to the business as they've had to live off their savings through the pandemic, and rising Covid rates in Europe have made traders nervous.

Anja's business is registered in England, so she was eligible for a bounce-back loan.

And in the run-up to this Christmas. she has worked alongside European counterparts to share information and navigate the system. "We feel like family now," she says.

The BBC contacted a dozen city councils regarding their annual Christmas markets. Only Leeds had cancelled its market and Coventry had swapped theirs for a light installation as part of their year as Capital of Culture.

The biggest two, in Manchester and Birmingham, are now open, as well as those in Edinburgh, Glasgow, Bournemouth, Oxford, York, Bristol, Nottingham, Newcastle and Exeter. But almost all have fewer stalls and restrictions on footfall.

But it is a different story in Belfast. Its position across the Irish sea, sharing an EU land border with the Republic, means transport and trade has been more straightforward.

One is Markus Kochem - a self-proclaimed "Mr Riesling" for his speciality festive-favourite glühwein from the Moselle Valley.

It took him 10 weeks to get his paperwork sorted and then driver and pallet shortages in Germany gave him an extra challenge.

As a result, Markus dropped out of markets in Scotland and chose just Northern Ireland. He explained: "For here is the backstop and it's easier to get to the people. "But I am happy to be here, I have missed it."

As if that wasn't enough, on top of Brexit there are other restrictions.

Allan says: "We have three different levels of requirement for Covid in England, Scotland and Wales. It's been a nightmare."

He feels that the whole system is set up for big business, and does not support smaller independents.

Brexit, Covid and loss of 10,000 full time, professional traders has cost the big markets, which run around the clock.

But it is good news for some small events with side-hustle stallholders.

Kelsey Thompson runs Henigan's Bar on the outskirts of Bolton. She decided to put on an early-evening market in the pub to boost footfall on quiet days.

She says: "We're having a Christmas decoration party with all the staff to get it ready."


Kelsey has been blown away by how many locals applied to have a stall, meaning she's able to offer "all sorts from resin gifts, candles,

"I've signed up for two Mondays here in December plus two more at the local cricket club," she says. "I've had to order so much more to fill orders. My kitchen is full of boxes!"

Emma thinks smaller markets will do well this Christmas. "A lot of people want to keep things local this year. It's great for me and I really enjoy it."

For everyone the BBC spoke to - Anja, Allan, Markus, Kelsey and Emma - there is a common theme: a love of Christmas time and a real drive to make 2021 extra special.

All have been surprised and reassured by the level of enthusiasm for their markets - big or small.

Jordan announces declaration of intent for renewable energy project with UAE and Israel WHO warns further 700,000 could die of Covid by March in Europe, parts of Asia