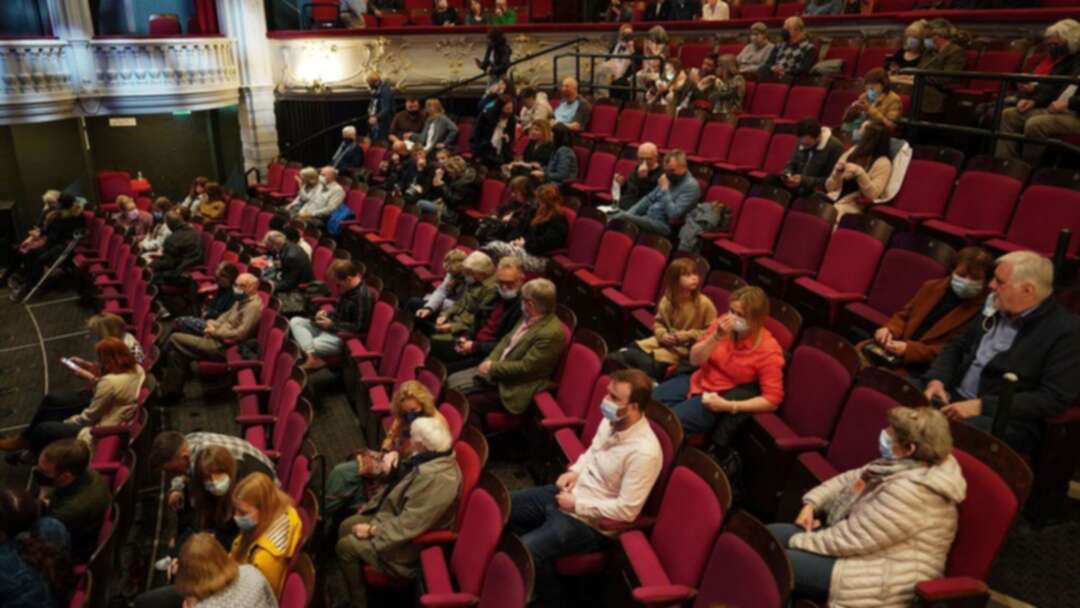 He confirmed the measures would remain in place until then because of the rapid spread of the Delta variant.

Boris Johnson said that would be the "terminus date" for the remaining restrictions on social contact.

It was decided to delay lifting the lockdown following the scientists warning to the government of a "significant resurgence" in people needing hospital treatment for Covid-19 if stage four of easing the lockdown went ahead as planned on 21 June.

According to BBC, the prime minister said a four-week delay would allow more people to get vaccinated.

However, a few restrictions are being lifted on 21 June, including the limit on wedding guest numbers - although venues will still have to adhere to social distancing rules.

Hospitality, wedding and night-time entertainment businesses are among those to have criticised the delay. UK's restrictions

Biden offers an awkward fist-bump to Erdogan, and the latter hopes to maintain relations with the US From his hospital bed, Denmark's Christian Eriksen sends his first public message