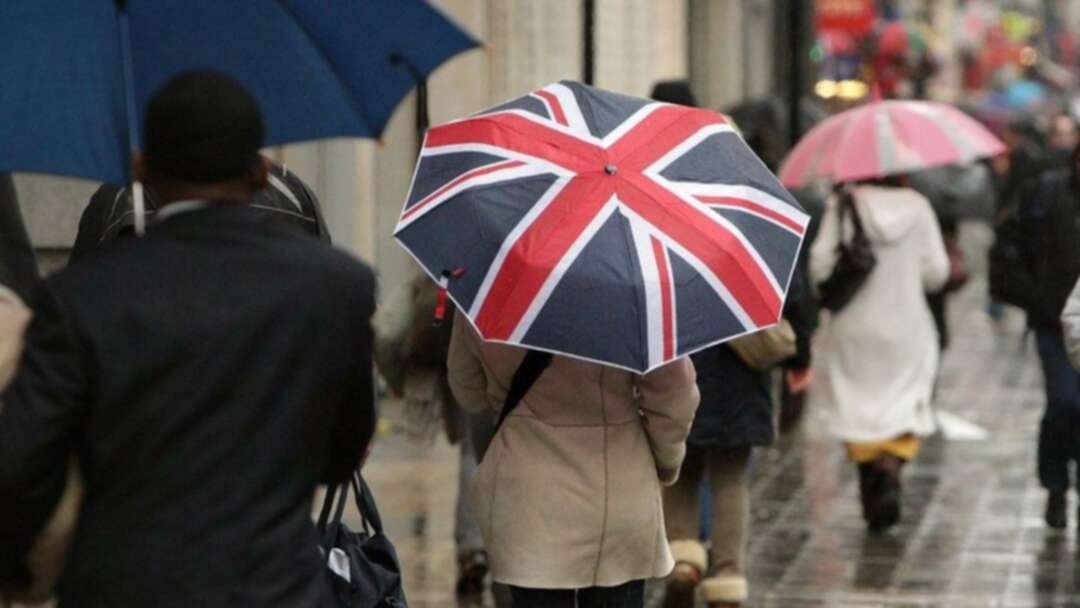 According to BBC, the UK's recovery from the damage caused by the Covid pandemic lagged behind other big economies in the first three months of 2021.

BBC reported, citing the Organisation for Economic Co-operation and Development (OECD), economic output was 8.7% below pre-pandemic levels at the end of 2019.

Overall, the economic output of the G20 group of major economies edged ahead, led by India, Turkey and China.

But most others, such as Italy, Germany and the EU as a whole, shrank.

A country's Gross Domestic Product (GDP) or economic output measures how well or badly an economy is doing.

The UK and Italy recorded the largest falls from pre-pandemic GDP levels, down 8.7% and 6.4% respectively, while Germany, France, the euro area and the European Union all recorded declines of more than 4%.

Year-on-year, the G20 countries grew by 3.4% in the first three months of this year. China, which the OECD points out was affected by Covid at an earlier stage than other countries, recorded the highest annual growth at 18.3%, while the UK saw the biggest annual fall at minus 6.1%.

Last month, the OECD predicted that the UK economy's recovery from the pandemic would be stronger than previously thought.

It said the UK was likely to grow 7.2% in 2021, up from its March projection of 5.1%, making it the fastest among the large rich countries.

It also raised its forecast for global growth this year to 5.8%, compared with the 4.2% it predicted in December.

The world is on the brink of "losing ground in the fight against child labor" Boris Johnson: the alliance between US and UK is indestructible