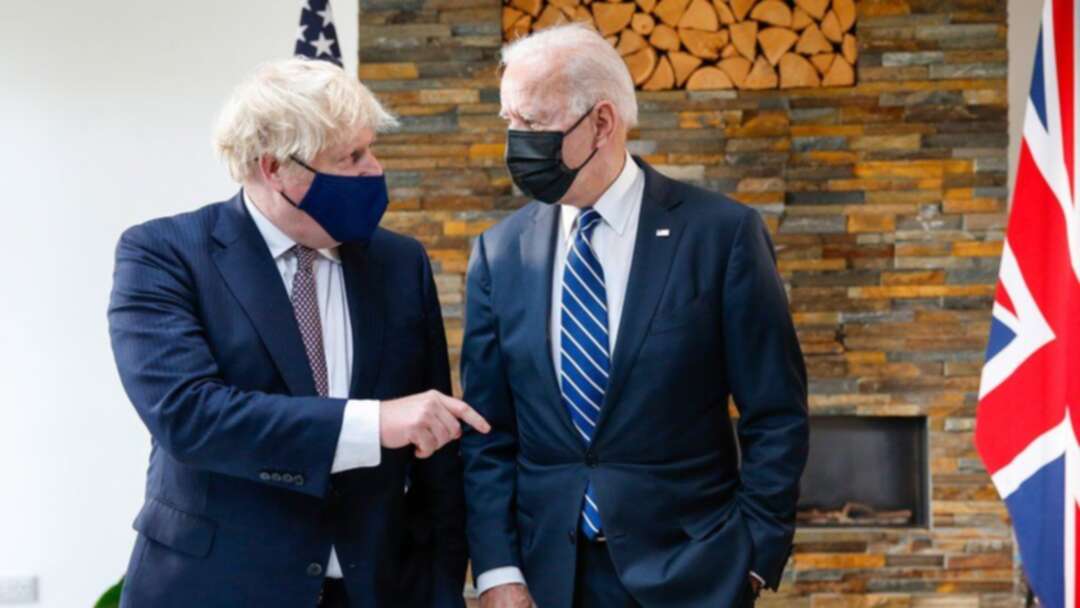 Boris an Biden at G7 smmit

In his statement to BBC, Boris Johnson said after meeting US President Joe Biden for the first time, the alliance between the US and the UK should be known as the "indestructible relationship". Boris Johnson

Mr Biden had travelled to Cornwall for the G7 summit of world leaders. According to BBC, Mr Boris described the talks with Mr Biden as "terrific".

The summit begins later, with vaccines and climate change on the agenda.

Ahead of the meeting, Mr Johnson pledged the UK would donate more than 100 million vaccines to poorer countries in the next year, while Mr Biden promised 500 million doses of Pfizer vaccines to 92 low and middle-income countries and the African Union.

The summit will see the leaders of Canada, France, Germany, Italy, Japan, the US and UK gathering in person for the first time since the pandemic. Boris Johnson

The G7 nations are expected to collectively agree to provide a billion doses of Covid-19 vaccine in an effort to end the pandemic in 2022.

Mr Johnson told the BBC the UK and US shared a belief in human rights, the rules-based international order and the transatlantic alliance.

The PM had previously let it be known that he preferred a new term for the so-called "special relationship" between the UK and US after decades of use.

He said he thought of the association as "an indestructible relationship" or the "deep and meaningful relationship".

"It's a relationship that has endured for a very long time, and has been an important part of peace and prosperity both in Europe and around the world," he said. Boris Johnson