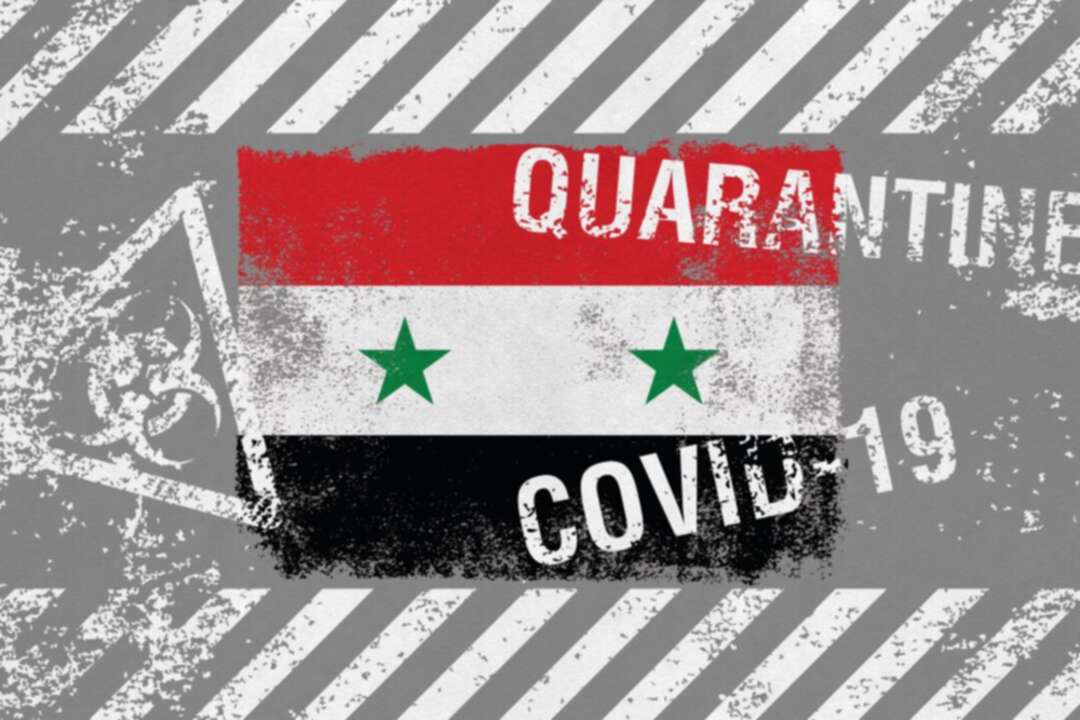 The Alarabiya reported, citing Reuters that Syrian people are facing coronavirus in both the Syrian capital Damascus and parts of the country that have rebelled against its rule during a decade of war.

According to the report, intensive care beds have filled up at hospitals across the fractured nation this month because of a COVID-19 surge, piling pressure on health systems shattered by conflict and amid slow vaccination campaigns.

“There are many cases that need intensive care and unfortunately often we either have to wait for a patient to be moved from the wing, or to die so another can replace them,” said Absi Mohamad Fouad, a doctor at a hospital in Idlib in the opposition-held northwest. 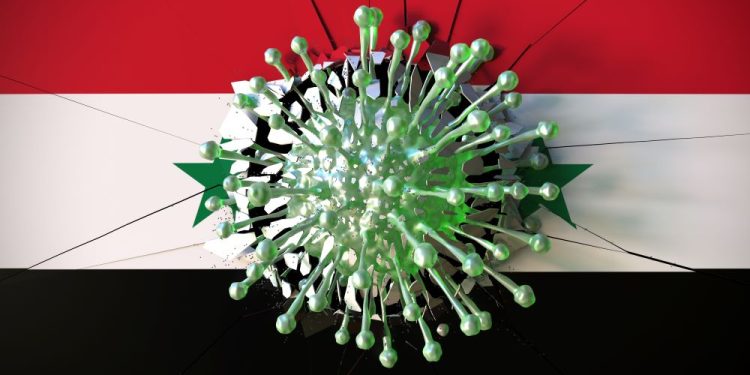 Some 4 million people live in the northwest, 1.7 million of them in camps for those uprooted by the conflict.

“The hospitals can no longer absorb this attack,” Fouad added, saying that younger people were being hit harder by this wave. All 70 beds were in use at his hospital and there was an oxygen shortage, he said.

More than 1,000 cases a day are being recorded in the northwest, often up to 1,500, said Mark Cutts, UN deputy regional humanitarian coordinator for the Syria crisis.

He said, but with testing kits in short supply, the real figure could be a lot higher.

“We are extremely concerned. This is the biggest spike we have seen since the beginning of the pandemic in northwest Syria. It is similar in other parts of Syria.”

“It’s a disastrous situation. The hospitals are completely overwhelmed. People are dying because of a lack of oxygen,” he said. Less than 2 percent of people in the northwest have been vaccinated.

Vaccination campaigns have made slow progress more widely in Syria, where the overall population stands at around 18 million.

In the northwest, some 117,000 people have received a shot, according to local health authorities. The government’s campaign has vaccinated some 450,000 people.

At a Damascus hospital this week, medics in disposable gowns and face masks tended to patients hooked up to oxygen.

The situation was so bad at one point that patients were sent to Homs for treatment, said Tawfik Hasaba, head of the Syrian ambulance service. “Today one of the infected patients who needed care was transported to Hama.” Homs is about 140 km (85 miles) from Damascus, and Hama 180 km.

The biggest daily tally of infections in this wave according to the Syrian government was 442.

Official figures say there have been more than 31,000 infections and over 2,100 coronavirus-related deaths reported in Syria since the pandemic began last year.