Britain could face mass cull of pigs due to butcher shortage 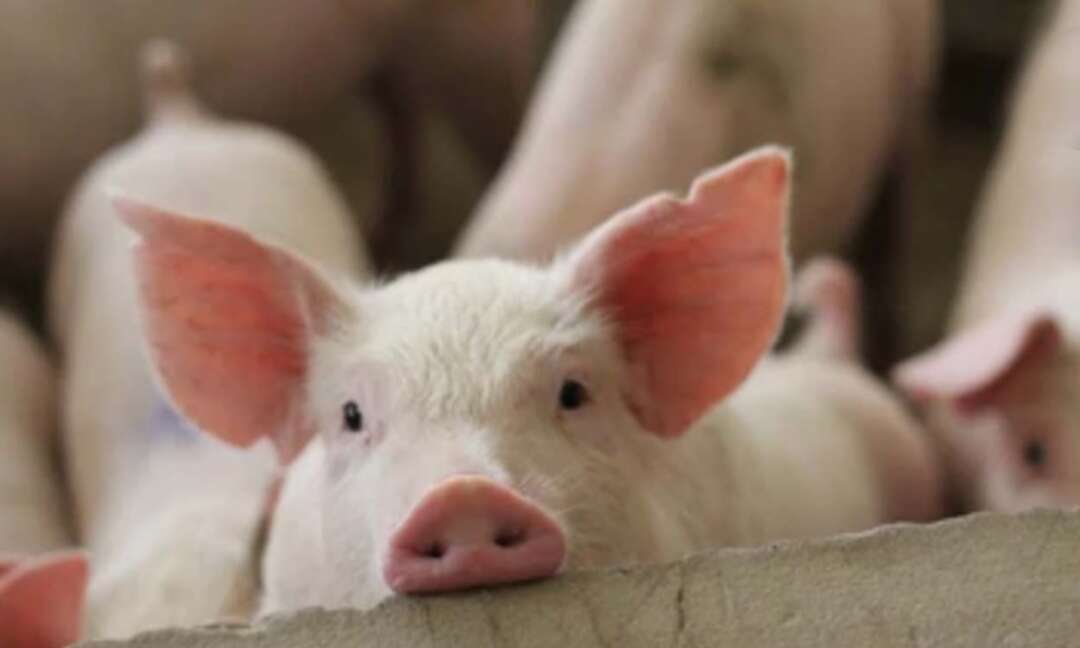 pigs
The Nasdaq reported according to Reuters, Britain's farming industry has warned that hundreds of thousands of pigs may have to be culled within weeks unless the government issues visas to allow more butchers into the country.

An acute shortage of butchers and slaughterers in the meat processing industry has been exacerbated by COVID-19 and Britain's post-Brexit immigration policy, which has restricted the flow of east European workers.

The government on Sunday announced a plan to issue temporary visas for 5,000 foreign truck drivers and 5,500 poultry workers to alleviate shortages but has given no indication it will introduce schemes for other areas. It argues businesses should invest in their workforce and improve pay and conditions. 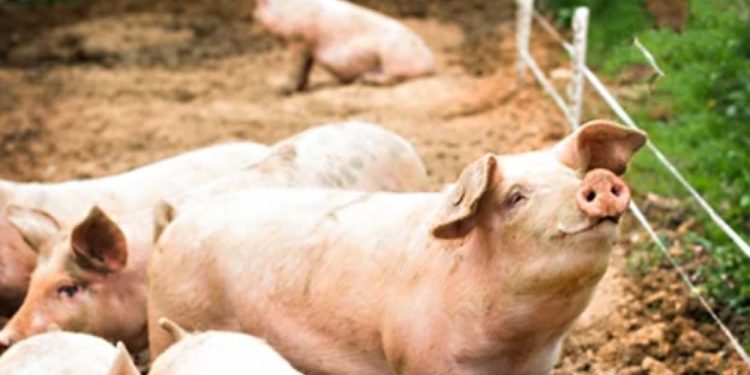 As a result mature pigs ready for processing are backing-up on farms, causing welfare issues.

"There's about 120,000 pigs sat on farm currently that should have already been slaughtered, butchered, be within the food chain and eaten by now," said Wilson.

"It is getting to the point where we are saying to government if we don't get some help soon we're going to have to look at culling pigs on farm, because that's our only option now," she said, adding "there are some producers that have already had the conversation."

Wilson said consumers were already seeing the impact of the crisis on supermarket shelves as processors had rationalised pork product ranges.Minette Batters, president of the National Farmers Union, said a cull of up to 150,000 pigs was "potentially a week, ten days away".

"I do not feel anybody can preside over a welfare cull of healthy livestock. I don't believe it has happened in the world before and it cannot happen now," she told the BBC.

She said she has been trying to get a meeting with Patel for two years.

"I don't understand this government any more. It has to get to white shelves in the supermarket scenario before they believe it," he said.

A spokesperson for the government said it was aware of the challenges that the pig industry has faced in recent months.

"We are keeping the market under close review and continuing to work closely with the sector to explore options to address the pressures the industry is currently facing," the spokesperson said.