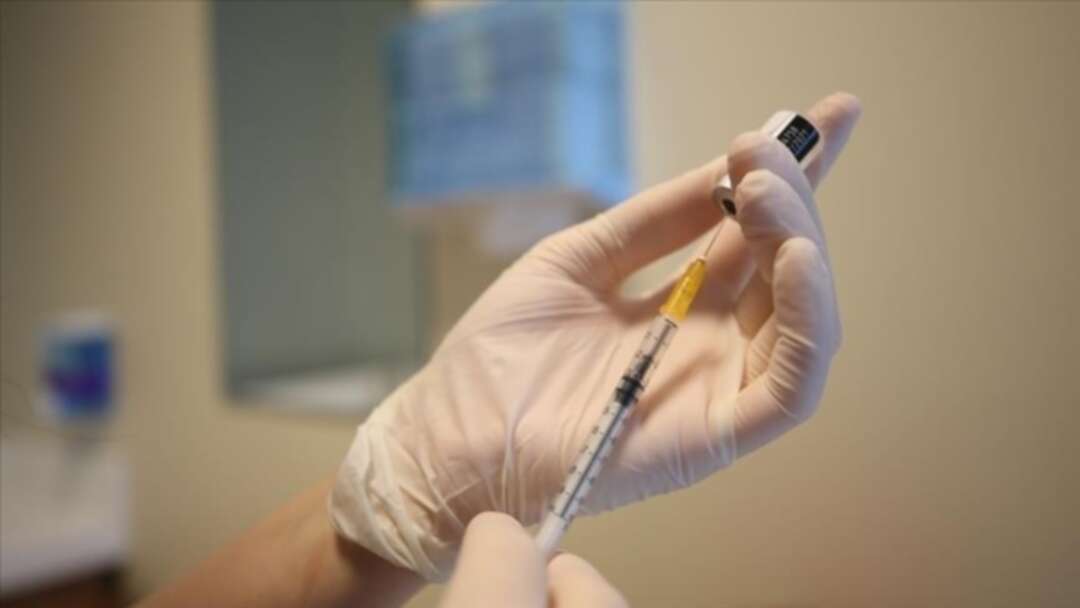 Prof. Mehmet Ceyhan, from Ankara-based Hacettepe University's Department of Medicine, said to Anadolu Agency some of the claims regarding the effects of COVID-19 vaccines are far from being scientific, adding no vaccine leads to long-lasting side effects.

Prof. Mehmet, a specialist on pediatric infections, explained some questions related to the effects of vaccines. He stated that all vaccines can cause side effects which may last for a maximum of two to three days, such as rash, stiffening in the area where the vaccine is applied, swelling, fever, fatigue, and sore muscles.

Emphasizing that side effects of medicines are acceptable to a certain extent, he said a different approach is adopted for vaccines.

He said in the case of medicines the person is already ill and will be harmed by the illness to a certain degree. Therefore, you can take the risk of some harms of the medication and give it to patients.

"However, you apply the vaccines on healthy people. A side effect that can make a healthy person ill or that might cause death, cancer or infertility is unacceptable."

He further noted that in case of even the slightest risk, vaccines cannot be administered to humans.

Ceyhan refuted the claims such as mRNA vaccines can have long-term side effects or change the people’s DNA. "This RNA can remain in the body for a maximum of three days, then it is disposed of from the body," he said.

"Besides, as it does not enter the cell, it does not have the chance to change the DNA. Claims like it can have long-lasting side effects are completely devoid of scientific basis," Ceyhan added.

He further stated that SinoVac is an inactive vaccine, which means short-term side effects are seen less often.

As of June 3, at least two billion doses of COVID-19 vaccines have been administered worldwide, according to figures compiled by Our World in Data, a tracking website.

US envoy: Syrians face ‘senseless cruelty’ if border is shut Iranian-backed Houthis bear the major responsibility for not engaging on a cease-fire