Covid-19 continues its toll in Iran 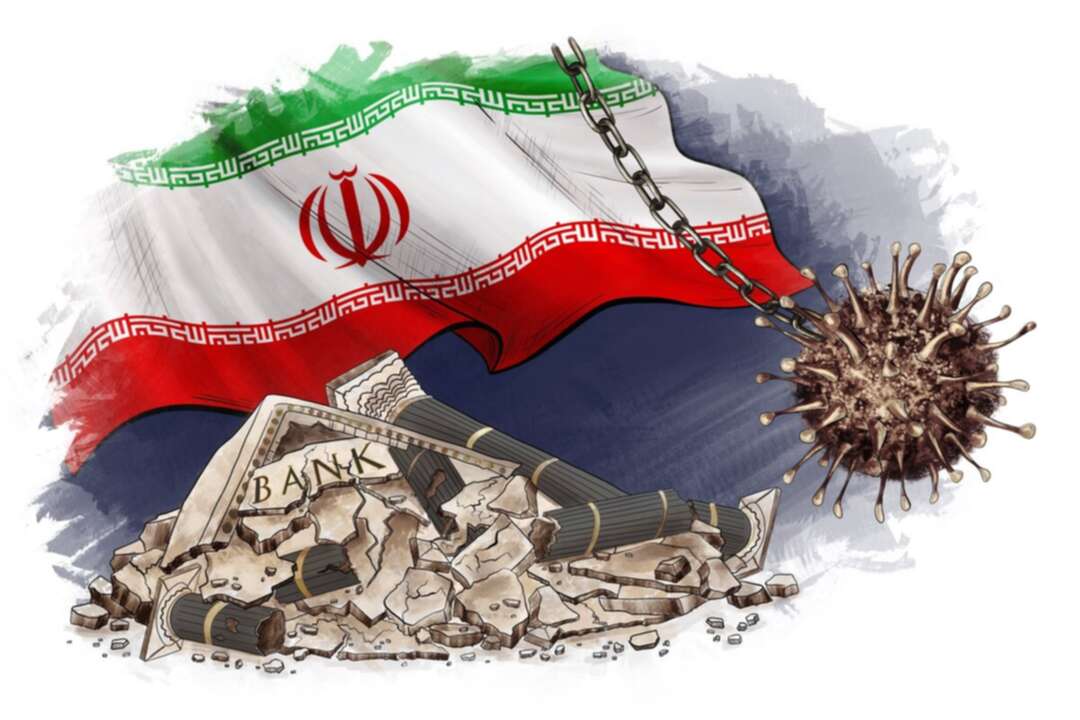 Iran has faced a new wave of the Covid-19 epidemic with the mutated virus known as the Delta, killing at an alarming rate, especially in Sistan Baluchestan province. Covid-19

Most countries worldwide have managed to control the spread of the virus with widespread vaccination and have decreased the number of deaths to a minimum. The news worldwide also suggests the easing of the restrictions and gradual return to everyday life.

According to reliable sources, the death toll from the Covid 19 in Iran has reached 323,000 so far, but the government, covering the actual death toll, has announced that less than a quarter of this number, i.e. about 85,000 people. However, In an interview with Arman Melli newspaper on June 28, Mohammad Reza Mahboubfar, one of the regime's health experts, admitted that more than 300,000 people have died of the virus so far.

Moinuddin Saeedi, a member of Iran's parliament from the city of Chahar Bahar in Sistan Baluchestan province (one of the poorest and under-developed provinces in Iran), told ILNA (State –run media) that a catastrophe would be felt in every sense of the word if measures were not taken to curb the virus in the province.

He said there was only one 196-bed hospital in the region for a population of more than 800,000. The hospital lacks the requirements to fight the disease.

Malek Fazeli, a representative of the city of Saravan in the parliament, also said that Saravan, with a population of 480,000, has only one hospital and no ward for Covid-19 patients.

He added: "The city has only one infectious disease specialist, who is also the head of the hospital."

According to the Sunni Friday Imam of Saravan, “the city's hospital does not have an infectious disease doctor. The Nurses are visiting the Coronavirus patients. The hospital is not ventilated, and 8 out of 10 Corona tests are positive.”

10 cities of this province do not have hospitals at all. Due to the far distances between cities, it is very difficult to transfer patients to even the nearest hospital.

Although there are many suspected cases of Coronavirus in this province, the government does not reveal the real numbers and the numbers announced are unrealistic. because many patients in rural areas die from this disease without being included in the statistics.

The Delgan city hospital does not have a CT scan machine. If someone wants to have a lung CT, they have to travel about 150 kilometres to the city of Iranshahr, which is very difficult considering the conditions of this province and the cost involved.

The people of this province are advised not to leave their homes, and the banks and offices have been closed. However, the people of many areas, such as Chabahar and even the capital of Zahedan province, have to buy water and other essential food items from the market and have to leave their homes. About 25% of the people of Zahedan do not have access to clean water. More than 400 villages in Chabahar do not have drinking water. In the whole province, more than 2500 villages do not have a water supply network at all.

The city of Zahedan has transformed into a ghost town. Covid-19

Murad Ghasemi, an employee of a medical center in Zahedan, lost his wife some time ago due to the pandemic. "There are no vacant hospital beds in the city of Takht. Everyone is confused and frustrated. There is a severe shortage of equipment, from latex gloves to injectable serums. For example, in Imam Ali (AS) Hospital in Zahedan, there are no latex gloves and 5 cc sampling and injection syringes. Surgical gloves are sold for 15,000 Tomans (Iran's currency) in pharmacies. Remedicor medicine could not be found at all, and hospitals have no access to any medicine. My wife's symptoms started with fever and diarrhea. At first, we thought she had heat exhaustion, but her symptoms got worse. By the day when she arrived at the hospital, a CT scan revealed that more than 80 percent of her lungs were infected. Now I am left with a 40-day-old baby.

Brahui, another resident of Zahedan, says that provincial officials have not paid the slightest attention to the working class. Whether they go to work or not, the government officials are paid a fixed salary per month. Still, they never think about what I and others like me should do, waiting for a full day in the heat and returning home empty-handed and embarrassed from the family at the end of the day.

"The main custodian and responsible for controlling Covid 19 in Iran is the government," said Naji, a member of the Covid 19 scientific committee. During these 16 months, the government and the Ministry of Health failed in their duties and did not succeed in controlling the disease. In my opinion, with the continuation of such behaviors, it seems this has been intentional. So far, no proper quarantine has been applied in the country. Lack of follow-up and control of the epidemic in the country has taken a deliberate form. The people can not wait for the mass production of domestic vaccines, and the government must provide a reliable  and trustworthy vaccine as soon as possible. "Otherwise, we will lose many people." Covid-19

Due to the widespread corruption of the ruling regime, which only cares about its own survival and does not care about the lives of the people, Khamenei banned import of Moderna and Pfizer vaccines into Iran, and now only about 5% of the population has been vaccinated (most of them have received only the first dose). Meanwhile, the Iranian regime claims that two types of Iranian vaccines have passed the testing phase and entered mass production, and will soon be exported to other countries. levant