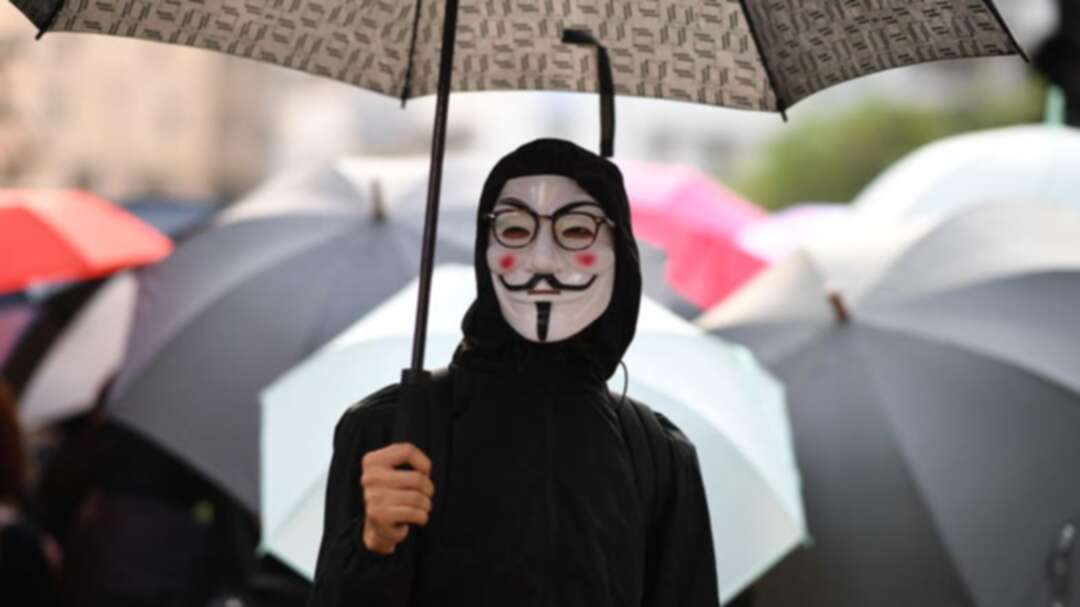 Hong Kong police can continue enforcing a ban on demonstrators wearing masks for the next seven days, the High Court said Friday, to allow the government time to appeal an earlier ruling that the action was unconstitutional.

The ban was imposed in October by the city’s pro-Beijing leader Carrie Lam under colonial-era emergency powers not used in more than half a century.

It was aimed at quelling months of unrest sparked by concerns that Beijing was tightening its grip on Hong Kong, but instead triggered fresh protests by demonstrators who said the ban merely underlined their fears.

The High Court earlier this week had ruled the ban to be unlawful, but the government asked for a suspension of the ruling.

The court said Friday it had rejected the government’s request for a longer suspension and decided instead upon a short stay of its ruling due to the “great public importance of the issues raised in this case, and the highly exceptional circumstances that Hong Kong is currently facing.”

Protesters have used face masks to avoid identification and respirators to protect themselves from tear gas.

The new law threatens anyone wearing masks at protests with up to a year in prison.

In its original ruling against the ban, the court had said: “the restrictions it imposes on fundamental rights... go further than is reasonably necessary.”

Demonstrators -- most of them wearing masks -- have continued to clash with police, often violently, as they press demands for greater democracy as well as an independent inquiry into alleged police brutality.

Pro-democracy politician Dennis Kwok, who was among 24 lawmakers who initiated the judicial review against the ban, expressed disappointment with the suspension.

“We say that if a law has already been declared unconstitutional and violating the basic human rights of the Hong Kong people, it should not be enforced at all - not even one day, not even one second,” he said on the floor of the Legislative Council.

But he welcomed the court’s refusal to grant a longer suspension and called on the government to “drop this anti-mask law, drop all prosecutions and focus on finding a political solution for the political crisis that is facing the Hong Kong people.”

Eric Cheung, a legal scholar at the University of Hong Kong, told AFP that any arrests made in the coming week could be invalidated if the ban is ultimately found to be unconstitutional.

Cheung added that if the ban is ultimately determined to be unlawful, police could be held accountable for making illegal arrests.