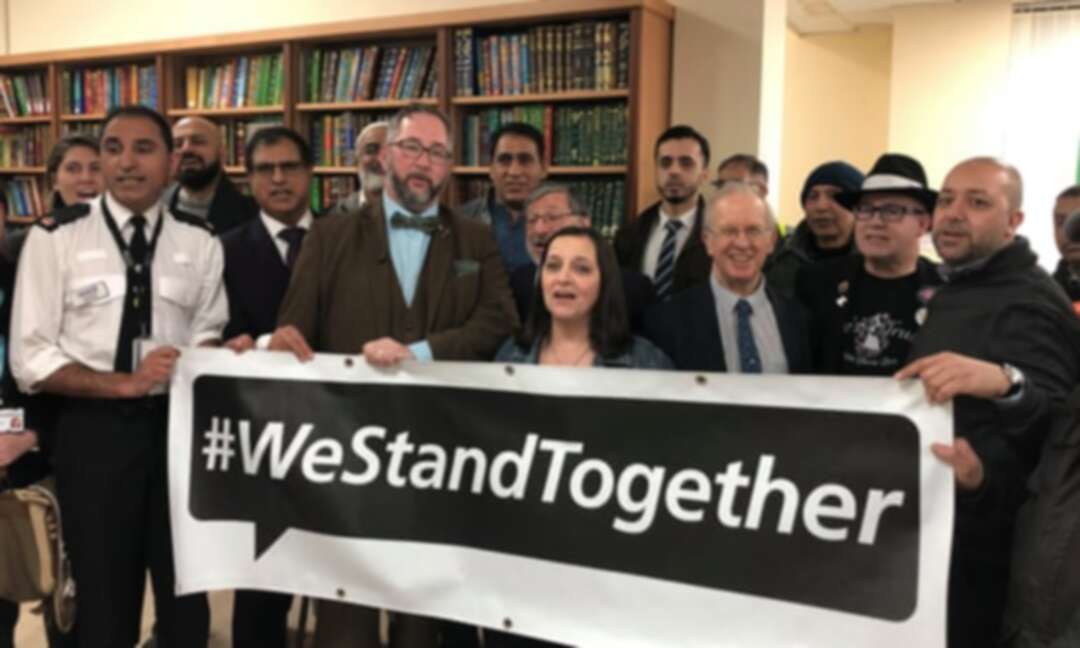 Figen Murray (centre), the mother of Martyn Hett, one of the Manchester Arena victims, set the consultation in motion.

The UK government has launched a consultation to develop plans to make it a legal requirement for public places to improve security measures following a campaign by the mother of a Manchester Arena attack victim.

The 18-week long consultation into the Protect Duty, which begins on Friday, will work with counter-terror police and seek contributions over which type of venue should be bound by the law, and what measures of compliance will be required.

It will build upon “Martyn’s law”, which calls for venues and local authorities to have action plans against terror attacks. Martyn Hett was one of 22 people killed in the Manchester Arena terror attack in 2017, and his mother, Figen Murray, had campaigned for the law.

Private and public owners of venues have no obligation to act on free advice from specialist counter-terrorism officers about threats of a terror attack and how to reduce the risk.

The proposals included within Protect Duty include free counter-terror training events for staff, and more thorough security checks for the public when entering these premises.

Speaking on BBC Radio 4’s Today programme, Murray said she was delighted the consultation had been launched. “The whole purpose of Martyn’s law is that there isn’t a repetition of what happened. Hopefully, Martyn’s law will save lives.

“We’ve worked so hard and so many people have contributed to this and worked alongside me. I just hope this gives some form of meaning to Martyn and the other people’s deaths so I know that they haven’t died for nothing. Hopefully, something positive will come out of this in the end and prevent deaths in the future,” she said.

The consultation was originally planned to go ahead last spring but because of the coronavirus pandemic, plans to canvass opinion from the leisure, entertainment and hospitality sectors were paused.

She said: “I have heard first-hand from those who have sadly lost loved ones in horrific terror attacks and thank them for their tireless work to ensure others do not share their tragedy.

“This government has already taken significant steps to amend our powers and strengthen the tools for dealing with the developing terrorist threats we face, and we will always take the strongest possible action to protect our national security.

“That is why we want all organisations responsible for public venues and spaces to put public safety and security first.”

The public inquiry into the Manchester Arena bombing is due to resume next week.

Alex Salmond to testify at Holyrood over claims of conspiracy against him UAE, Kuwait support Saudi Arabia’s response to US report on murder of Khashoggi