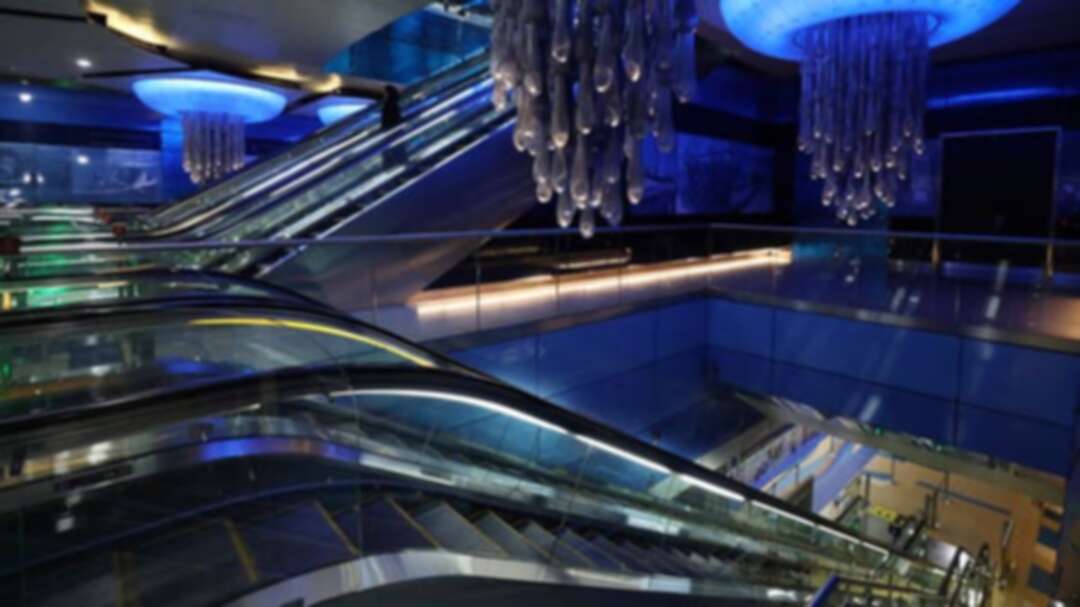 A commuter moves through an almost empty metro station following the outbreak of the coronavirus disease, in Dubai, United Arab Emirates, on March 18, 2020. (Reuters)

The United Arab Emirates will impose overnight curfews as a temporary measure this weekend when it will carry out a nationwide disinfection campaign starting Thursday to curb the spread of the coronavirus. Coronavirus: UAE

The regional business hub, which has confirmed 333 cases of the virus and two deaths, has not announced an official curfew or work suspension but has increasingly clamped down on the movement.

Authorities announced that the UAE will restrict the movement of traffic and people overnight from Thursday until Sunday. The restrictions will last from 8 p.m. to 6 a.m.

Only essential service workers would be allowed out and violators will face fines, a security forces spokesman said in a press conference on Thursday. Coronavirus: UAE

Public transport including trams and metro services will be suspended, while private cars, cabs, and delivery vehicles can operate outside those hours.

The UAE has slowly followed other Gulf states in suspending passenger flights and closing public venues such as restaurants and malls. Dubai emirate on Wednesday directed the private sector to implement remote working for most staff but exempted a broad spectrum of businesses.

Kuwait and Saudi Arabia have taken the most drastic steps, including imposing partial nationwide curfews and suspending work at most public and private sector establishments. Coronavirus: UAE

Kuwait on Thursday banned all taxis, directed the state supply company to cover any basic food shortages and said it would disburse a month's salary to all Kuwaiti students abroad. levant