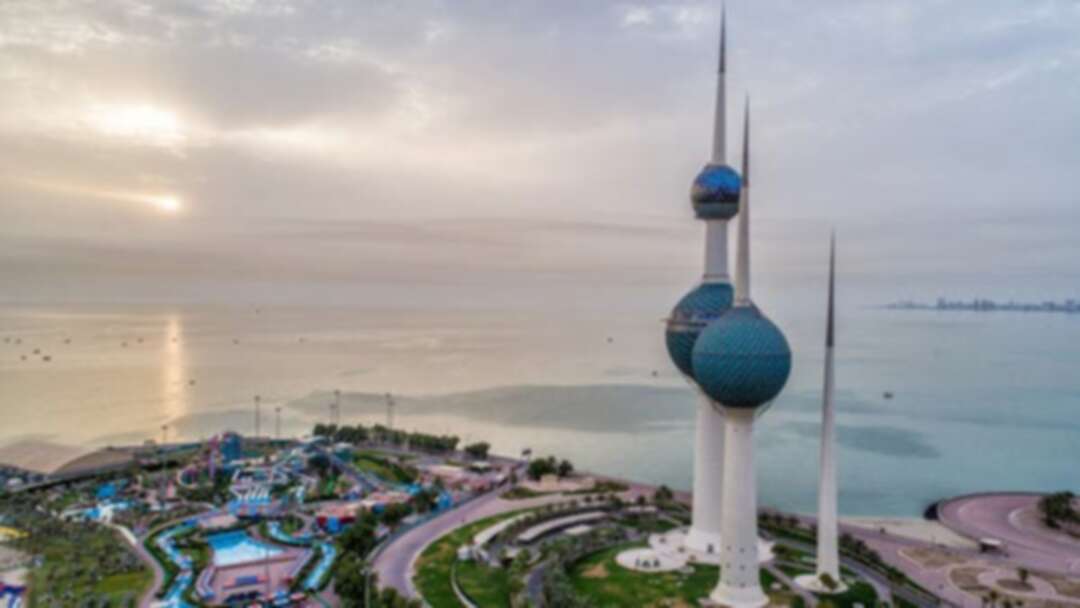 Kuwait announced two new coronavirus recoveries on Tuesday, a two-year-old boy and a 72-year-old man, bringing the total to 105, according to the minister of health.

The boy is an expatriate in the country and the man is a Kuwaiti national, Dr. Basel al-Sabah said in a tweet.

A total of 743 cases were confirmed in Kuwait as of Tuesday after 78 new cases were recorded over the past 24 hours, according to the health ministry.

Kuwait health ministry said 23 people are in the intensive care unit (ICU) with 6 in critical condition.

Several measures have been implemented over the past few weeks to help slow the spread of the new deadly virus. The latest decision was to impose a total lockdown on some areas for the next two weeks, Kuwait News Agency (KUNA) reported on Monday. Previously implemented measures include an 11-hour nationwide curfew and a ban on all public gatherings.