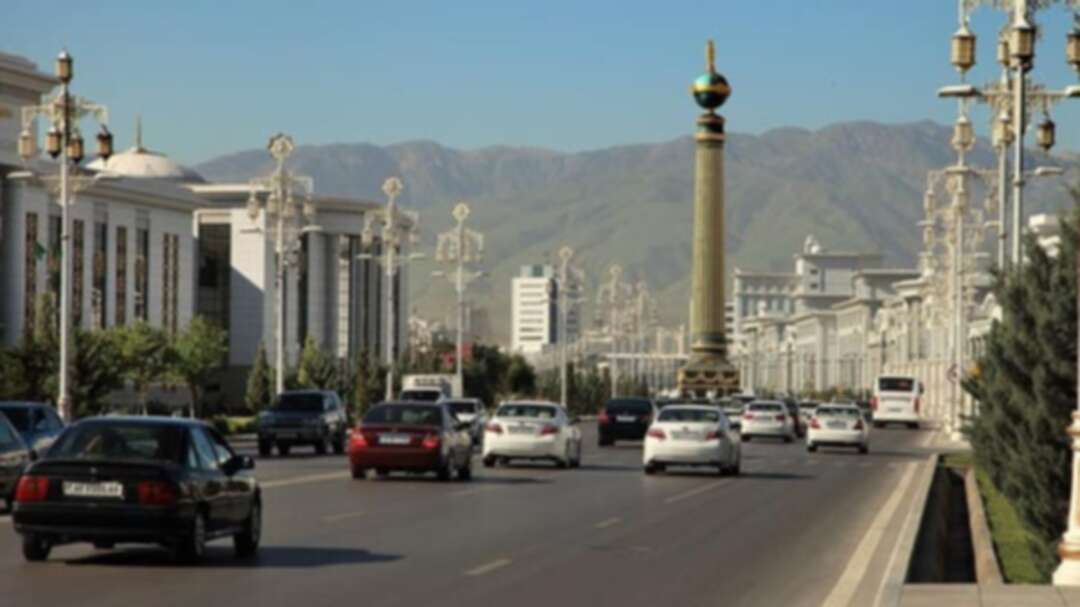 The Central Asian country, along with North Korea, is one of a handful of territories that claim they have no cases of the virus which is sweeping across the globe.

Another sequence showed state employees including medical staff doing stretches inside and outside government buildings.

State media said 7,000 citizens participated in cycling events across the gas-rich ex-Soviet country to celebrate the date, which has been marked internationally since 1950.

President Gurbanguly Berdymukhamedov was shown riding a horse and biking with a small group of officials.

Turkmenistan has yet to register a case of the novel coronavirus that has killed more than 80,000 people worldwide, despite sharing a border with Iran, one of the first countries to be hit hard by the pandemic after China.

The country's government is notoriously secretive and national statistics, whether health-related or economic, are regularly doubted by field experts.

A separate state news report on Wednesday said authorities were building a hospital to treat infectious diseases in the Akhal region that surrounds Ashgabat but did not mention COVID-19.

Strongman Berdymukhamedov mentioned the coronavirus publicly for the first time last week in a speech where he talked about the economic threat posed by the pandemic.

Turkmenistan and Tajikistan -- another former Soviet Central Asian country that has yet to declare a case of the disease -- both sent children back to school after spring holidays this week. levant