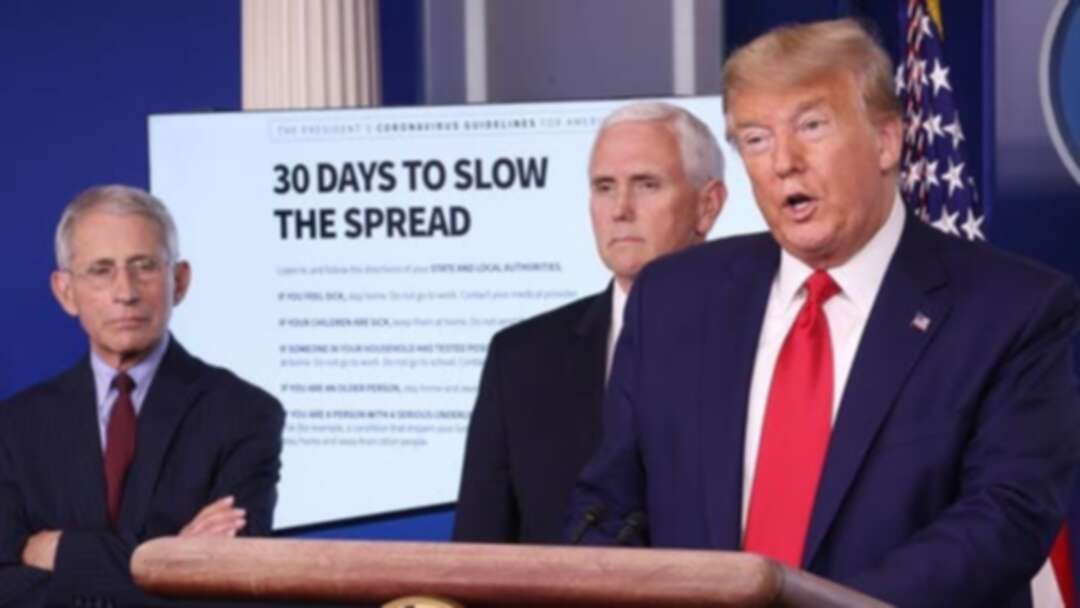 US President Donald Trump on Monday sent his best wishes to British Prime Minister Boris Johnson, saying Americans were praying for him after he was admitted to intensive care with worsening COVID-19 symptoms.

“I also want to send best wishes to a very good friend of mine and a friend to our nation, Prime Minister Boris Johnson,” Trump said at a press conference.

“We’re very saddened to hear he was taken into intensive care this afternoon, a little while ago. Americans are all praying for his recovery.”

Trump said that Washington had offered to provide medical assistance if needed.

“We’ll see if we can be of help. We’ve contacted all of Boris’ doctors and we’ll see what is going to take place. But they are ready to go,” he said.

Trump and Johnson have a close relationship, sharing a similar nationalist message of cracking down on immigration and seeking bilateral, rather than regional trade deals.