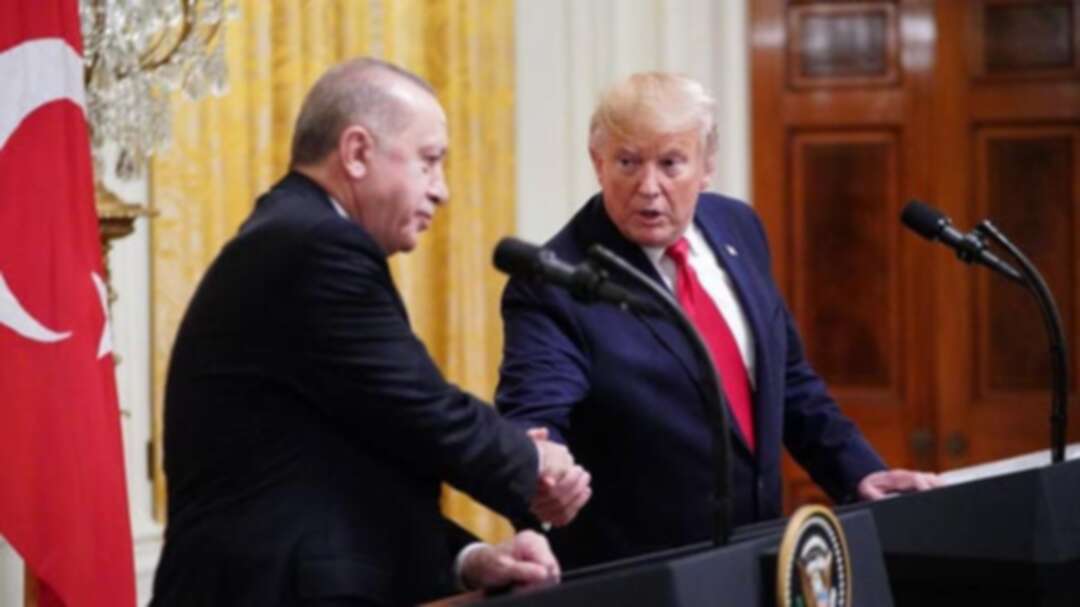 US President Donald Trump and his Turkish counterpart Recep Tayyip Erdogan underlined Tuesday the need for ceasefires in Syria and Libya during the coronavirus pandemic, the White House said. says White House

The two spoke by phone on efforts to “defeat the virus and bolster the global economy,” the White House said in a statement.

The statement added that they “agreed it is more important now than ever for countries in conflict, particularly Syria and Libya, to adhere to ceasefires and work toward a resolution.”

Syria’s government has so far reported only a handful of coronavirus cases, but health experts warn that the country, torn apart by years of civil war, is especially vulnerable to the rapidly spreading, sometimes fatal virus.

The violence-plagued northwest, where around a million people have been displaced by conflict since December alone, is, particularly at risk.

Libya has been in chaos since the 2011 overthrow of longtime dictator Muammar Qaddafi and is divided between the UN-recognized Government of National Accord (GNA) based in Tripoli and rival forces of the Libyan National Army (LNA) led by General Khalifa Haftar based in the eastern city of Benghazi. says White House

The country’s healthcare system is badly deteriorated, although the two rival powers have both instituted social distancing measures. levant