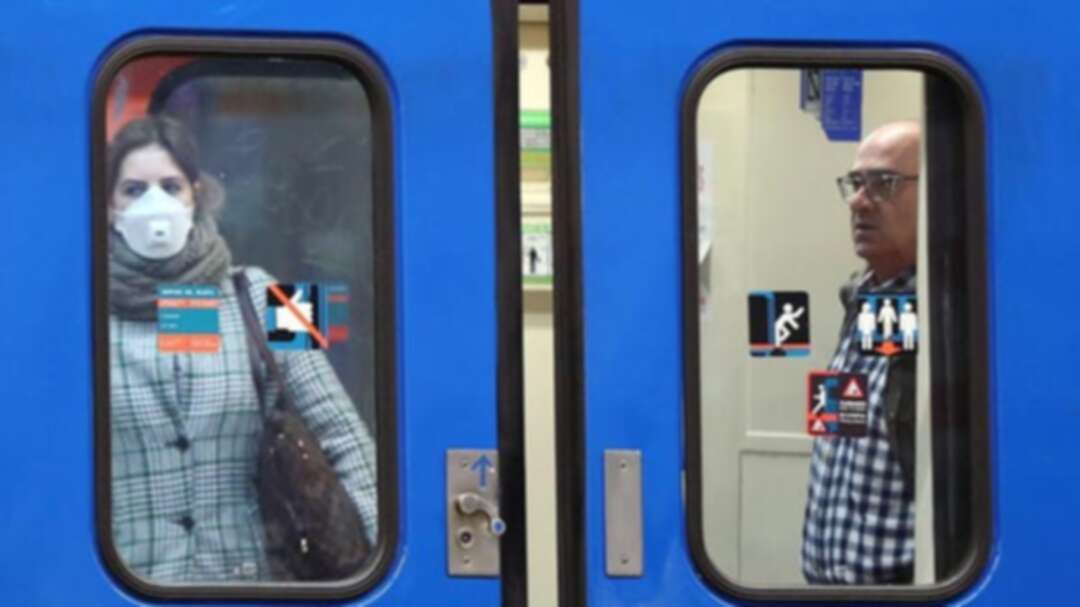 Commuters stand in a subway car at an almost empty Atocha train station at rush hour during partial lockdown as part of a 15-day state of emergency to combat the coronavirus disease outbreak in Madrid. (File photo: Reuters)

The Spanish government has decided to extend for another 15 days the 15-day state of emergency announced on March 14 to deal with the coronavirus pandemic, El Pais and El Mundo newspapers reported on Sunday. Spain

Spain’s Prime Minister Pedro Sanchez communicated the decision to regional leaders during a videoconference call, the reports said. The nationwide state of emergency bars people from all but essential outings. Spain

The death toll from Europe’s second-worst outbreak of the virus jumped to 1,326 from 1,002 the day before, according to Spanish Health Ministry data released on Saturday. The number of cases rose to 24,926 from 19,980. levant