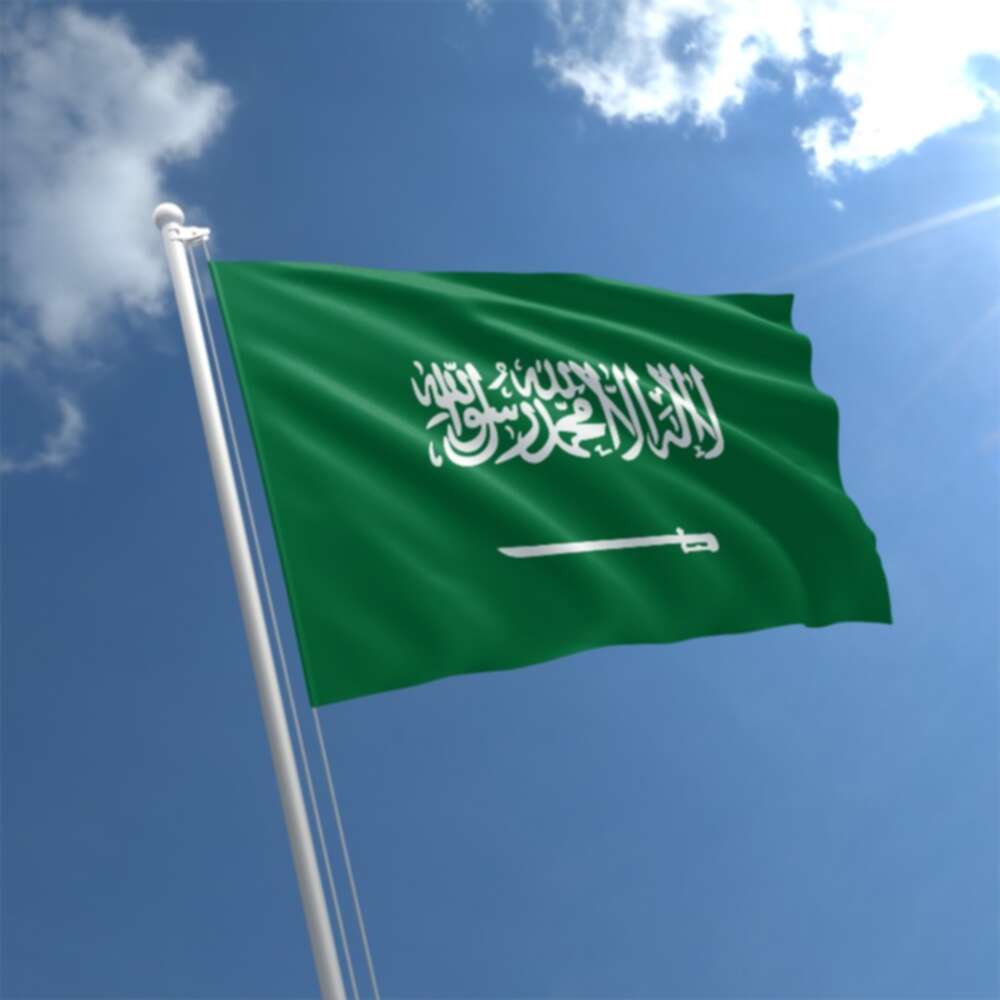 Saudi Arabia suspended events in wedding halls, rest houses, event venues and in hotels, an official source in the Saudi Ministry of Interior announced on Friday, as part of efforts to the prevent the spread Coronavirus in the Kingdom.

These precautionary measures were recommended by the health authorities in the Kingdom, to protect the health of citizens and residents and ensure their safety.

The Ministry of Interior called on everyone to commit to implementing the decision in order to protect the health of citizens and residents, and to commit to the necessary precautionary measures.

Saudi Arabia has confirmed a total of 45 cases of the novel Coronavirus after more than 4,000 people were tested, a spokesman for the Ministry of Health said.

Meanwhile, Dr. Abdullatif bin Abdulaziz Al Al-Sheikh, Minister of Islamic Affairs, Call and Guidance, instructed the ministry’s branches in the Kingdom that Friday public prayer be performed in the nearest mosques to the grand mosques in order to prevent overcrowding.

In a statement, the minister affirmed that these mosques must be suitable for Friday prayer, instructing that even line-up of worshipers be widened during all five prayers in order to prevent the spread of the disease.

Dr. Al Al-Sheikh also instructed that the Friday sermon should highlight the preventive and precautionary measures taken by relevant authorities in the Kingdom to combat the spread of Coronavirus. levant

Earlier on Wednesday, the General Authority for Audiovisual Media announced the suspension of film screenings in cinemas until further notice. levant