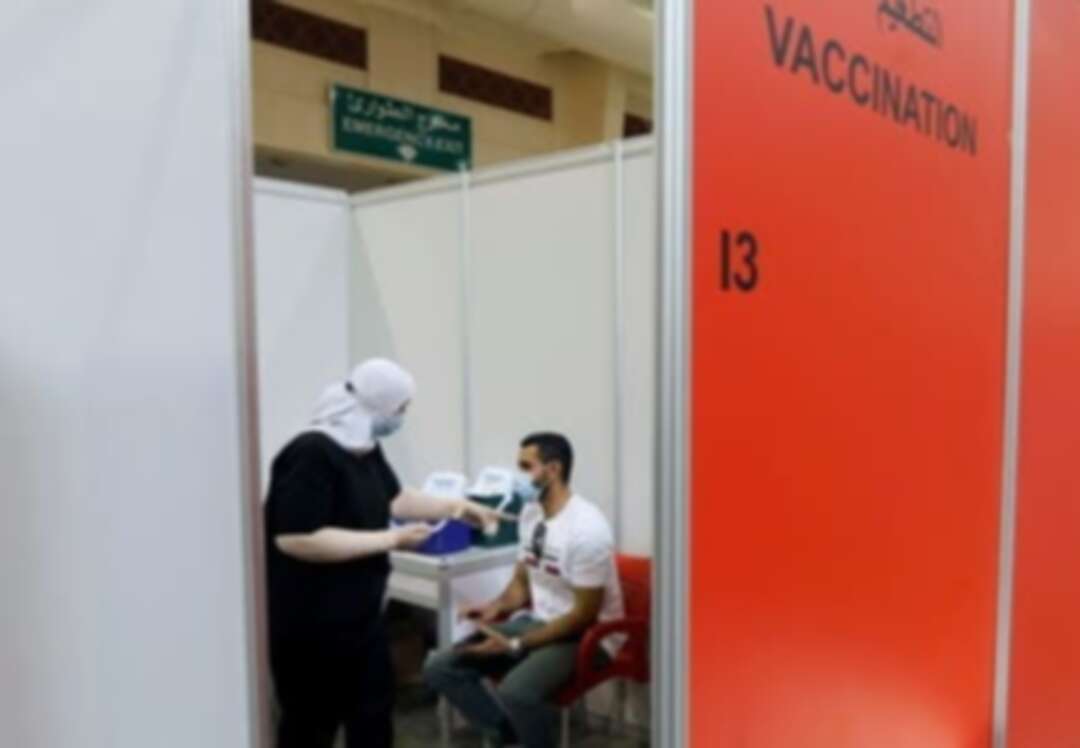 A Bahraini man waits to get a dose of a coronavirus vaccine in Manama. (Reuters)

A January shipment of the Pfizer-BioNTech vaccine to the Gulf state of Bahrain will not arrive on time, the ministry of health said on Saturday, but second doses of the jab already scheduled will not be affected.

The small island state of Bahrain has the third highest rate of vaccinations per capita in the world so far, according to the Our World in Data website, which is run by an Oxford University research program.

“The delay ... will not affect citizens and residents receiving the second dose of the vaccine over the upcoming period, according to current scheduled dates and the availability of the needed quantity for them,” the health ministry said in a statement carried by state news agency BNA.

Bahrain offers its citizens free of charge either the Pfizer-BioNTech vaccine or one manufactured by Chinese state-backed pharmaceutical giant Sinopharm. 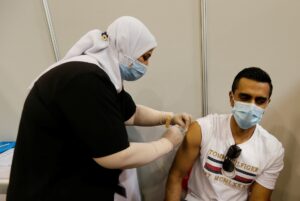 A Bahraini man gets a dose of a coronavirus disease (COVID-19) vaccine, at Bahrain International Exhibition & Convention Centre (BIECC), in Manama. (Reuters)

Other Gulf states including Saudi Arabia, Qatar, Oman and the emirate of Dubai have also purchased the Pfizer jabs.

US pharmaceutical firm Pfizer this week said there would be a temporary impact on shipments in late January to early February caused by changes to manufacturing processes to boost production.