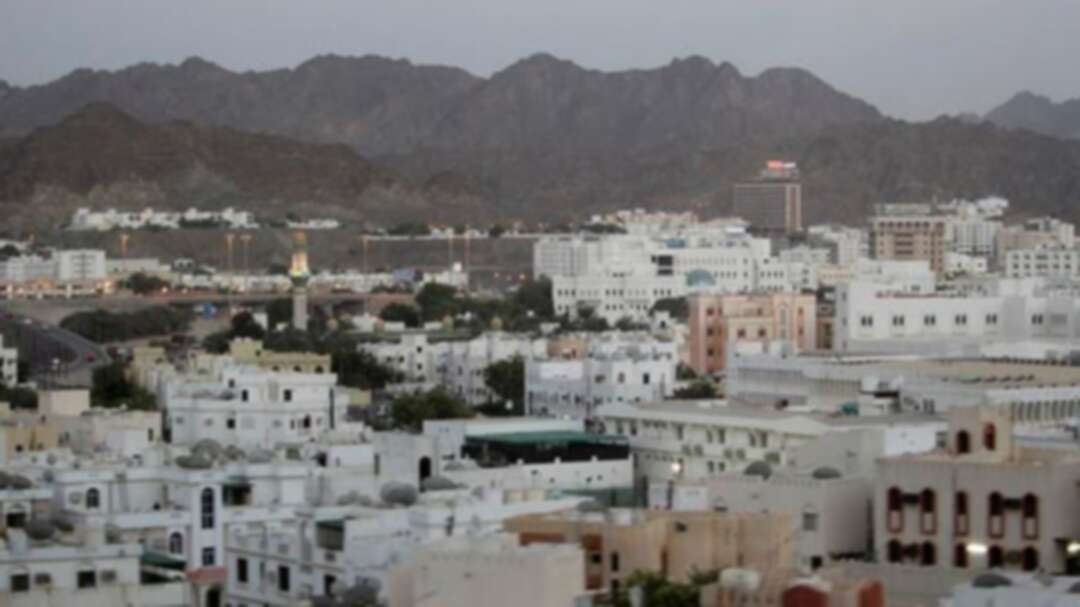 Oman on Monday confirmed 11 new cases of the novel coronavirus, bringing the total number of cases in the Sultanate to 66, according to Oman News Agency (ONA). Coronavirus

Out of the 11 new cases, nine are linked to travel abroad or have been in contact with others who were previously infected, ONA reported.

Two cases are currently undergoing an epidemic investigation to determine how they contracted the virus.

Oman announced on Sunday new measures that will be enforced, as the country ramps up efforts to contain the spread of coronavirus.

Government services must reduce their staffing to only 30 percent of the total number of employees, according to ONA. All other employees will work remotely to combat the outbreak.

Public gatherings will be banned in the country, and authorities will take measures against all violators, the Committee to Combat Coronavirus announced.

Another measure to prevent the virus from spreading includes closing all currency exchange bureaus in the country. levant