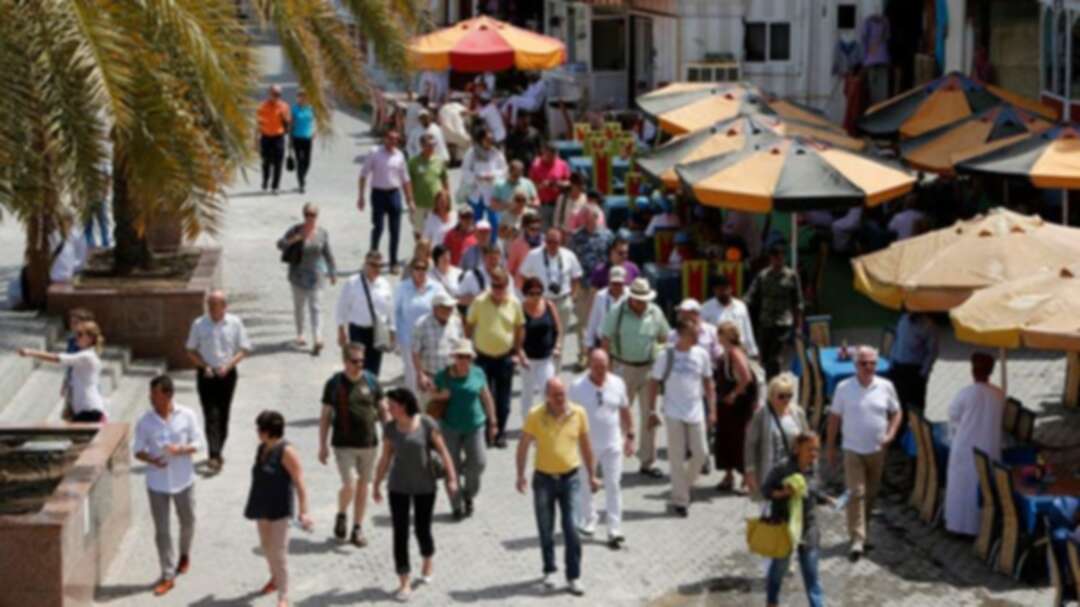 People walk on a street in the Omani capital, Muscat. (File photo AFP)

Oman announced on Sunday new measures that will be enforced, as the country ramps up efforts to contain the spread of coronavirus, the Oman News Agency (ONA) reported.

Government services must reduce their staffing to only 30 percent of the total number of employees, according to ONA. All other employees will work remotely to combat the outbreak.

Oman has reported 55 confirmed cases of coronavirus, with 17 recoveries.

Public gatherings will be banned in the country, and authorities will take measures against all violators, the Committee to Combat Coronavirus announced.

Another measure to prevent the virus from spreading includes closing all currency exchange bureaus in the country.

An internal memo seen by Bloomberg News stated that Oman Air plans to cut jobs as the global pandemic takes its tolls on the Gulf carrier’s flight schedule. levant