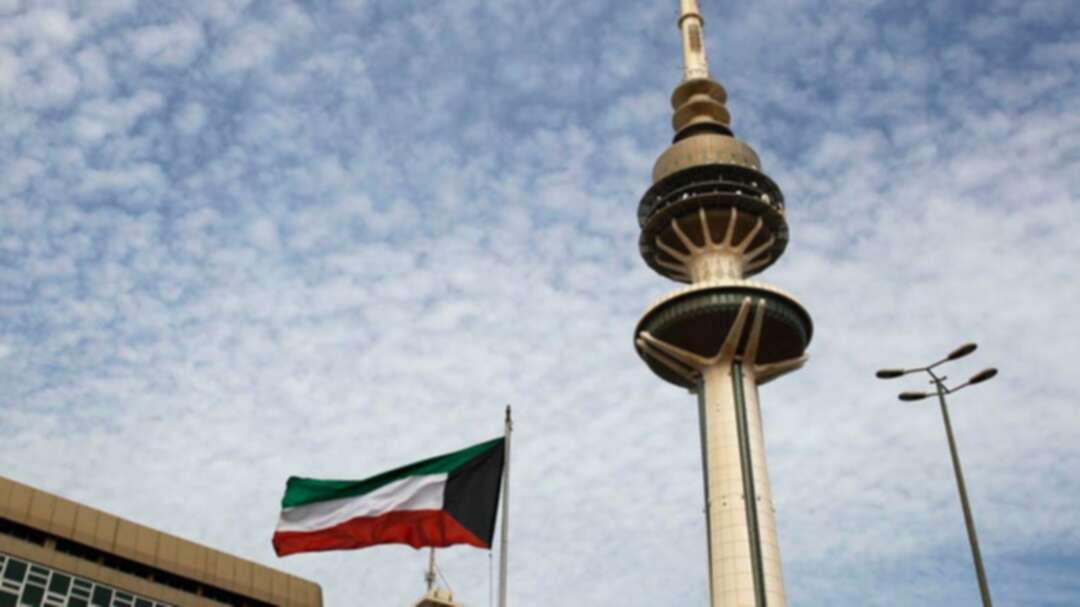 Kuwait announced that three people have recovered from the deadly coronavirus, raising the total number of recoveries in the country to 15, the Ministry of Health said on Wednesday.

Kuwait has reported a total of 142 confirmed cases of coronavirus.

The country announced on Tuesday that it had donated $40 million to the World Health Organization (WHO) to help combat the outbreak, Deputy Minister of Foreign Affairs Khaled al-Jarallah said.

Kuwait has been in constant contact with the organization to ensure that health officials in the country are taking the necessary precautions to protect its citizen and residents, a health ministry spokesman had said earlier this month.

Schools and universities were closed, and all international flights were suspended to contain the spread of coronavirus. levant

Coronavirus cases jump 40 percent in 24 hours in Israel Canada, US to close border to non-essential travel amid coronavirus: Report